Le Bain: Rolling Stone wrote about your new album, Taiga, saying "Goth Queen Goes Pop." Is it that simple?
Zola Jesus: I wouldn’t consider myself a 'Goth Queen' nor would I say that my new record Taiga is anymore pop than I’ve ever been. Taiga is an evolution and an effort to continue to peel back the layers on what I’ve always done.

Which song of Taiga are you the most proud of in terms of meaning?
Ego is hugely cathartic, as is Nail. Hunger is a very personal song as well. So many of the songs harbor very strong meaning.

NME mentioned you have been "studying Rihanna in particular". You also have been studying Opera since the young age of 7. Do you believe music and pop music are a science and a skill people can master?
I wouldn’t say that I studied Rihanna, but I do think pop music has its own idiosyncrasies that are important to know when writing a pop song; such as a middle eight, a strong hook, etc. Usually these things come naturally to my writing, though.

You studied French and philosophy at the University of Wisconsin-Madison. What single book would you pick as a strong influence?
The World as Will and Representation by Arthur Schopenhauer.

When you were a kid, your dad was listening to bands like Dead Kennedys and Talking Heads, while living in a forest in Wisconsin in a "hunter and survivalist environment". How did your dad combine the two universes?
My parents have always been on the fringe in terms of their personalities; I think the relationship between listening to punk music and living resourcefully isn’t that contradictory. They both spent a lot of time in urban environments, and their decision to raise children away from all that was a conscious one. 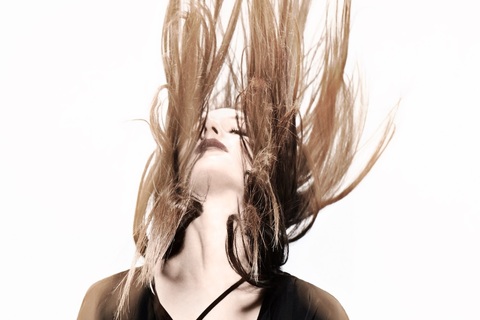