Your go-to guide to November 2017 in New York, Los Angeles, and Miami. 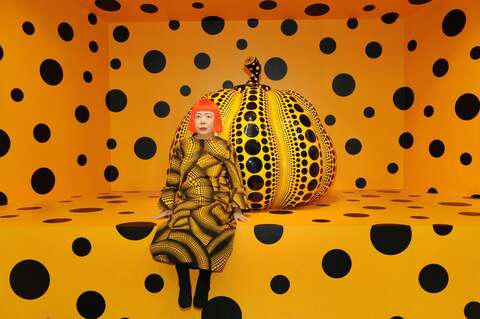 Daniel Caesar dropped one of the best albums of the year this past August and he's showing it off in New York City this month. Catch the man behind "We Find Love" in Chelsea for an evening of gorgeous harmonies and tales of modern love and loss. 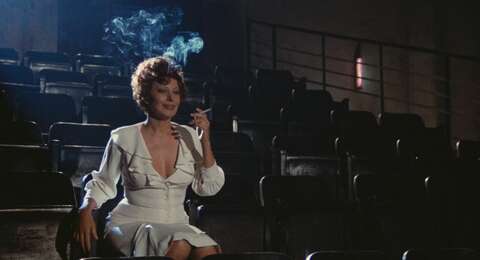 Greta Gerwig's directorial debut, Ladybird, hits theaters November 3rd. The coming-of-age film about a misfit teen played by Saoirse Ronan takes inspiration from a multitude of iconic films. To get a peek into Gerwig's mind, Quad Cinema is playing a series curated by Gerwig herself. Make sure to check showtimes so that you don't miss select screenings followed by a Q&A. If you get off on rare record finds, don't miss an evening of crate digging at Church of Vinyl's Record Fair, where dealers and hosts will be spinning their favorites, and new releases from your go-to labels will be up for grabs. 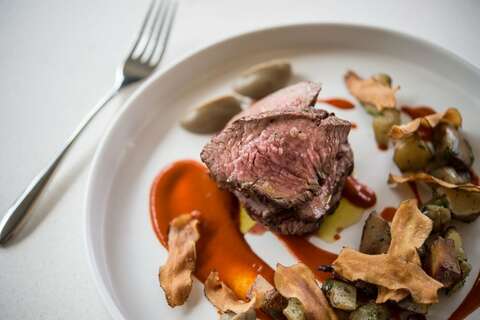 Rave reviews are calling us across the water to Brooklyn's newest waterfront restaurant that sits just under the Manhattan Bridge. It's solid menu spans the Eastern Mediterranean coastline and includes a pitch-perfect wine list to match. Insider tip: Sunday evening reservations seem like your best bet. Artist Tatyana Fazlalizadeh started the Stop Telling Women To Smile project five years ago, and while it's helped create so much awareness for harassment, there's so much more work we can all do. Go for a day of panels and workshops with leading thinkers to further the movement. 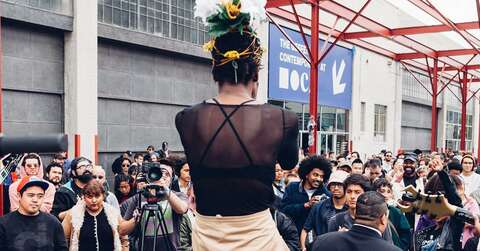 Artist Elizabeth Murray's out-of-the-box mentality and true dedication to authenticity has inspired thousands. Watch the new documentary about the groundbreaking artist, Everybody Knows...Elizabeth Murray, followed by a talk with its director, Kristi Zea. 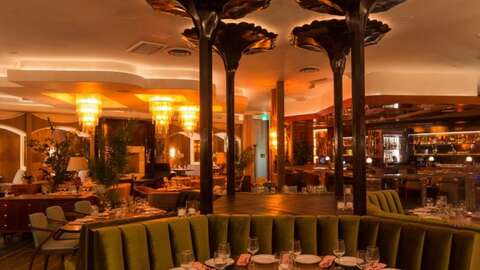 The two guys behind The Nice Guy just opened a new supper club in West Hollywood called Delilah, and it's a decadent, plush homage to the roaring '20s. 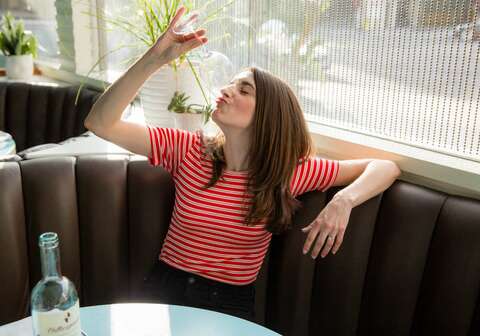 If you're a wellness junkie, good news—natural wine's a thing, and it's having a moment. Learn all about the wonders of it from the experts that make it, hosted by Bon Appetit's Wine Editor, Marissa A. Ross. We Are Who You're Waiting For
November 4, William Grant Still ArtsCenter

In conjunction with A Woman's Place..., an exhibition at the William Grant Still Arts Center, activist and educator Ericka Huggins welcomes those who are homeless and impoverished to come and take shelter. If you would like to be involved, contact sofia.gabaldon@lacity.org. 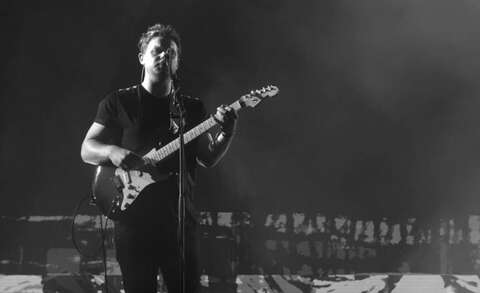 One of our favorite music festivals hits Miami this month, with performances by Washed Out, Alt-J, Metronomy, Sir Sly, and more. Get your tickets and celebrate all that is good in current indie rock. Four-hundred-and-fifty renowned speakers and writers take over Miami for an entire week. 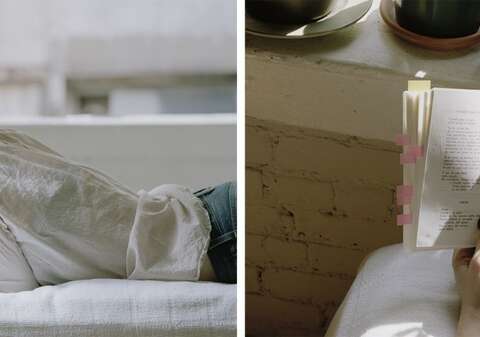 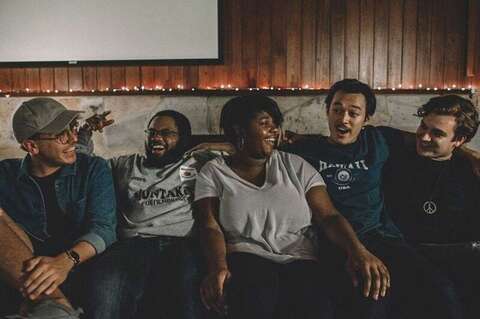 Catch the multi-faceted group and their explosive energy in Wynwood. Kick off Miami Book Fair with a night of drinking and drawing hosted by Conor McCreery and graphic novelists Kim Dwinell, George O'Connor, Matt Holm, and Tillie Walden. Stop by for some competitive cartooning, prizes, and drinks. Not good with a pen? Just call it avant-garde. We're teaming up with Ali Alvarez and Christopher Delvin, founders of Palabar, for a three-night-only daiquiri pop-up at the Juice Café featuring the yummiest local fruit flavors.