There’s just something about spring that puts us in a musical cast of mind. So this April through June, we’re embarking on an auditory expedition that will carry us through the myriad of sounds that make up our musical universe, Standard Sounds. From our acoustic series Desert Nights in Hollywood, to Annie O's intimate series in the East Village, to Jazz at Top of The Standard and The Lido, to Le Bain, the lineup (below) is shaping up to be something special.

Sprinkled throughout are some extra special performances, including Hollywood High at The Standard, Hollywood on April 20th and Poliça at The Top of The Standard on May 12th.

Check out the lineup below, and check back to StandardHotels.com for all the details, plus interviews with our musical inspirations, playlists, guides to our cities, new discoveries, legends, hidden gems, and a whole lot more. 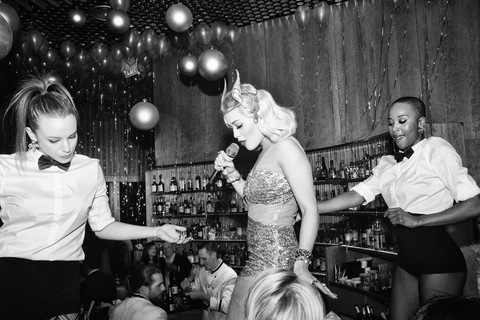 + Rooney (4/15), Kelly Dance (4/24), and Maybird (4/29) ascend to the Penthouse of The Standard, East Village in April for intimate performances against the city skyline as part of Annie O's brilliant live music series. The series is always free with an RSVP to AOhayon@StandardHotels.com.

+ Our meditation gurus The Path are hosting weekly sound meditations at The Standard, East Village every Tuesday until the end of May. RSVP here.

+ Every Monday through Saturday, The Top of The Standard hosts some of the best and brightest from the New York jazz scene. Go here for the lineup, and come on up to see ensembles swing against one of the baddest (best) views in New York City.

+ Poliça comes to The Top of The Standard on May 12th. More info to come.

+ Spring is really the season to yourself up to our rooftop discotheque Le Bain at The Standard, High Line. The views are stunning, the DJs are some of the best in the world, and the people-watching is unparalleled. Some highlights from April below, but go here to really immerse yourself. + Come to The Standard, Hollywood on April 20th for what we’re calling Hollywood High, a one night only Standard Sounds mini-festival smack-dab between the two Coachella weekends. The Album Leaf, Pearl Charles, and a very special headliner will perform. Be prepared for surprises. We're convinced the ghost of Bob Marley is going to appear. RSVP info to come.

+ The spirit of The Strip is alive and well at Desert Nights in The Cactus Lounge of The Standard, Hollywood. Every Wednesday, KCRW’s Valida brings in a new crop of soulful LA bands playing acoustic sets—seriously good vibes. This month features Laura Jean Anderson, Kylian, Broken Arrow, and Mason Summit. RSVP here.

+ The only thing that could make dinner at our exquisite in-house eatery Alma even better is if you had a super sweet LA musician manning the decks. Well, starting in April, Nite Jewel will be setting the mood as our DJ-in-residence every Tuesday. On April 12th, come for dining and dancing to her new album. A cocktail gets you a free vinyl. RSVP here.

+ Feel the vibes at The Standard Spa, Miami Beach. Our holistic hub’s sound healing cures will reset your system:

SoundBath: Renew Yourself In A Stream Of Pure Sound Waves- 4/30
Info/RSVP to come.

+ Jazz has a long and storied legacy in Magic City, and now The Standard's hosting. Trombonist-on-the-scene Chad Bernstein brings Miami's jazz artists to our lounge every last Thursday of the next three months (April 28th, May 26th, and June 30th). Info here.

To kick things off, here are a few things we think you should do...

+ Watch the soulful Swedish siren Seinabo Sey do a stirring, stripped down rendition of her song “Easy” at The Standard, High Line. 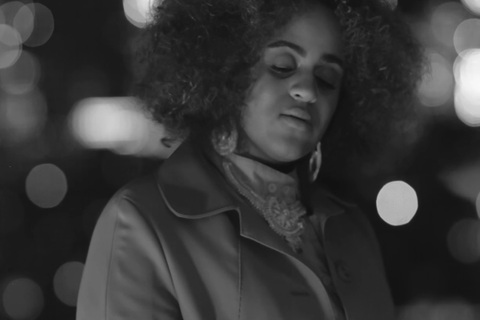 + Read our interview with disco king and pop legend Nile Rodgers to hear how he came up with pretty much every hit song from the past 40 years. Then freak out. + We’ve been smitten with the brother-sister duo of Wild Belle since their slinky breakout track (and video) with Diplo. As they prepare to release their sophomore album, Dreamland, read how melting down guns and love not war brought their new album to fruition. 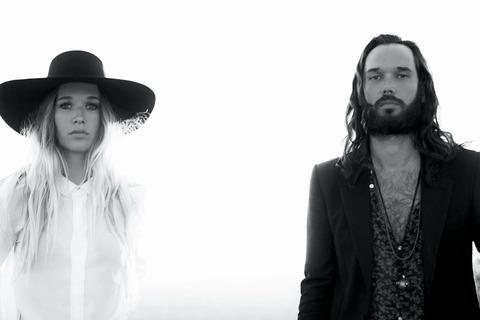 + During Winter Music Conference in Miami, globetrotting superstar DJ Seth Troxler combined a DJ set with a BBQ sesh. Read about the roots of one man's BBQ obsession. 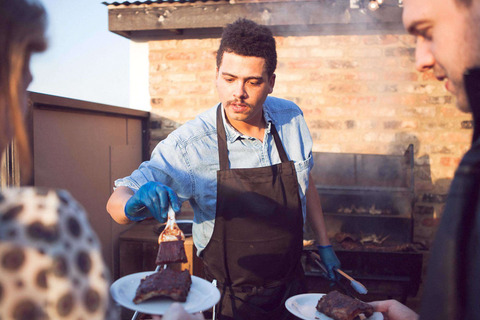 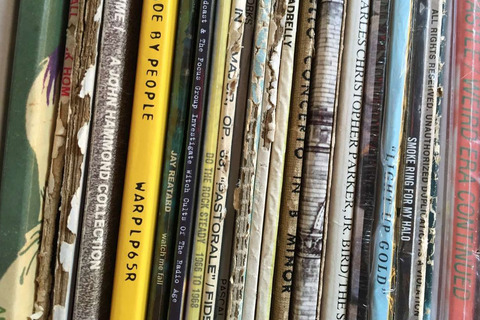 + Listen to Hidden Gems—brilliant songs that never made it into your shuffle—selected by some of our favorite musicians: Leon Bridges, Chairlift, Wet, and some lesser-knowns as well: how they found it, what got them hooked, and why they think everyone should listen.

+ Tune in to Standard Sounds on Spotify for playlists curated by some of our favorite artists, hidden gems, our own musical inspirations.


+ Last but not least, stream us on Mixcloud where we’ll be sharing all-killer-no-filler sets from superstar DJs.