Here at The Standard, we're looking towards the New Year with 2020 vision. From iconic disco groups to drag shows to beach bonfires, we're giving you everything across all our properties to start the next decade off right.

Early bird tickets available for just dinner;
do not include performance

Table tickets available for both seated dinner and exclusive performance, followed by party with rooftop access and views towards the city’s midnight fireworks display

Bar tickets available for 10PM entry for cocktails, performance, and party with rooftop access and views towards the city’s midnight fireworks display
TICKETS

BBQ Shak Cove
Tuesday, December 31, 6PM
Sunset Burning Bowl Ceremony
Gather around the bonfire to express gratitude and usher in a new beginning
Jot down anything you want to let go, toss it in the fire, and start the new year fresh

Beach
Tuesday, December 31, 7:30PM
NYE Beach Party
Dance on the beach with a live DJ during a fireworks show
Countdown the last seconds of 2019 with loved ones and new friends
MORE INFO 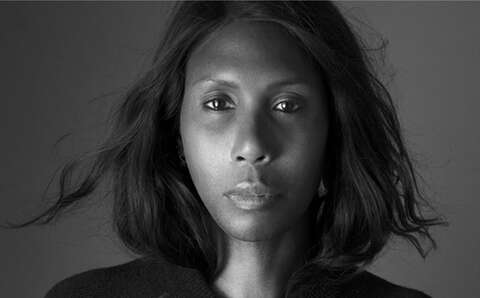 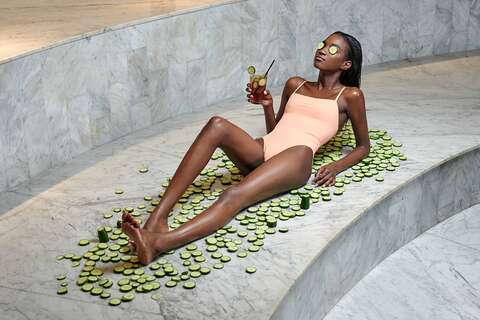