On Friday, January 6th, Annie O brings us husband-wife duo The Perennials. The indie folk rockers, Pete and Amanda Wells, met as kids at a bible school in the Italian countryside. Now based in Brooklyn, they're about to ascend to our East Village Penthouse. Having just started releasing music this year on Brassland, Annie O sat down with the band to find out their influences, where their name came from, and what to expect on the big night.


ANNIE O: You two met a kids, and now you're married and make music together. When did you start collaborating musically? Was it an organic thing?
THE PERENNIALS: Completely organic. We had always messed around singing songs together, but nothing serious. One year when we were living in Spokane, Washington (after we had started dating), we made a Christmas album as a gift for friends. It was supposed to be a silly joke kind of thing, but we both had a lot of fun with the process and liked how it turned out. We started recording original music not long after that.

Tell us about "Miss Marionette." What's the song about? How was it written?
I honestly don't even remember at this point. I just sat down with a guitar one night and wrote it. The whole thing took 5 or 10 minutes.

What were some of yours sonic influences on this EP?
It's hard to remember specifically what records we had on since it was a little while ago now that we actually started recording it. Probably lots of folky things. I was working in a recording studio at the time, and I think lots of little things from projects I was working on snuck in there. Even if you're working for a band you don't love, there's usually always something they do well that you pick up on and steal.

Are there plans for a full-length album?
Not at the moment. We're really enjoying the EP format right now and will probably release two more before we record a full-length.

The Perennials is a great name. How did it come about and what does it mean to you?
Amanda thought of it in the car one day. I don't know that we thought about it much at the time. We were just excited about the idea of recording songs together and wanted to find a band name that didn't sound stupid to us as fast as possible. As soon as she suggested that one out loud we were like, "Good. Now that that's sorted, on to the next thing."

Can you tell us a little bit about how you were discovered by your label, Brassland?
We made a record with our friend Thomas Bartlett (who produced the EP). After it was finished, we shopped around a little. We had a couple offers, but Brassland seemed like a good fit. Thomas has released some records with them in the past, so it kind of felt "in the family."

Are there any specific tracks by other artists that you currently have on repeat?
"Downtown" by Majical Cloudz
"Same Drugs" by Chance The rapper
"Cause" by Rodriguez

If The Perennials had a superpower, what would it be?
Invisibility.

What can we expect from your show at The Annie O Music Series?
It'll be stripped down and simple. Lots of space. Very pretty.

What are your plans for 2017?
More recording and more shows! Hopefully touring at some point!
Previous Next 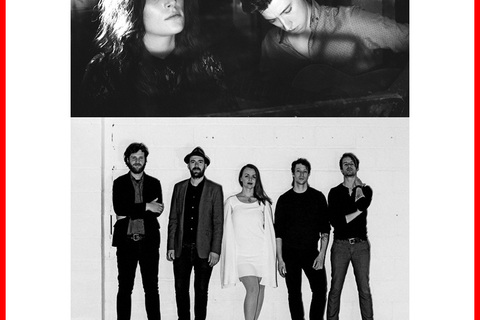 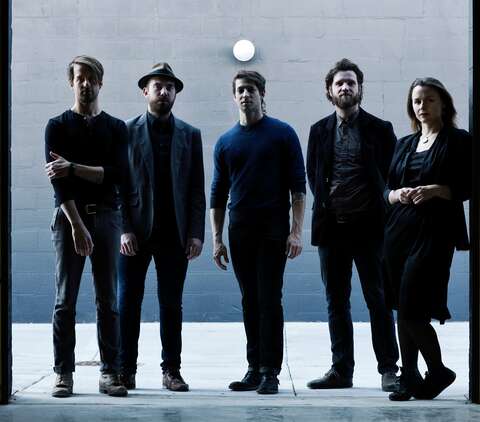 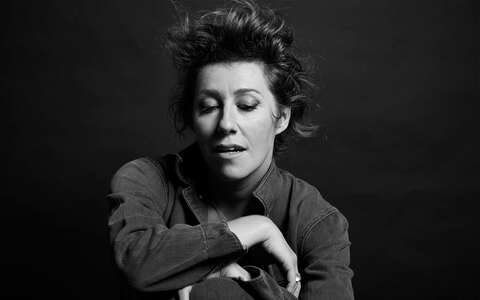