Annie O talks to Grammy Award-winning artist Printz Board about his new project, Parker Lane, ahead of their show at The Standard, East Village Penthouse on June 4th.

ANNIE O: Where are you based now?
PRINTZ BOARD OF PARKER LANE: I’m based primarily in Los Angeles.

Tell us about your new single, “3 A.M.”
“3 A.M.” is definitely one of my favorites. Its features Lucy Graves and tells the story of the difference in men and women’s thought patterns. Much like the book Men Are from Mars, Women Are from Venus, it’s a quirky relationship, but in the end, both sides just really love each other.

You have written tons of amazing hits for the Black Eyed Peas. What do you think the secret is to a hit song (lyrically and melodically speaking)?
I just write songs. I don’t go for a hit, necessarily, as much as I go for something that makes me feel good. There is no formula other than keeping it simple and not overthinking it.

How you do feel now heading this new project of yours? How did you come to work with Lucy and the other girls?
This project is the best thing I’ve done to date, in my opinion. It satisfies my soul like nothing else has. I met Lucy in New Zealand and we just connected. We worked on several projects, including Cee Lo Green and Black Eyed Peas. One day, we did some stripped-down cover stuff and Lucy said, ”We should try some originals like this..." and Parker Lane was born.

On the most recent EP, I asked some of my friends to join me on different songs. I brought them all in, played the ideas, and saw which ones resonated with who. Esthero chose "Me & U", Holly Palmer chose "Little Things”, and Nova Renay  chose ”Valentine" and "Til The End". They all bring something special to each song. I never thought I’d be so privileged as to share the stage and be on records with such talented folks. It’s a blessing.

Do you have any touring plans this year?
We are planning to get out and about, for sure! At the moment, we are at the mercy of the people. We need everyone requesting that song on the radio, playing it on Spotify, and shit. Thats how we get the fuel to tour bigger and harder. We are definitely doing a full East Coast run in July/August.

Are there any tracks by other artists you've currently got on repeat?
Presently, I listen to anything from Zac Brown Band to H.E.R. to Six60, even classical and what not. Nothing on repeat, per say…well, maybe Cardi B and Camilla Cabello. [Laughs.]

If Parker Lane had a superpower, what would it be?
Parker Lane’s superpower would be flying, for sure. We could then get to every place we wanted to perform with ease, baby.

What can we expect from your performance at The Annie O Music Series at The Standard, East Village?
Our performance will be simple, pleasing, and intriguing, and seasoned with purple hair, upright bass, and trumpet. 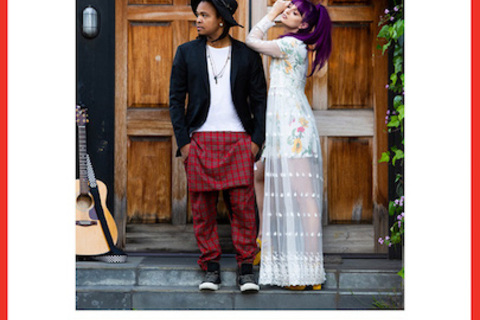 Fulfill Your 3am Desires the Healthy Way 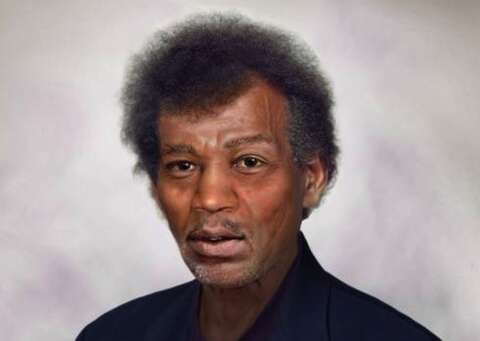 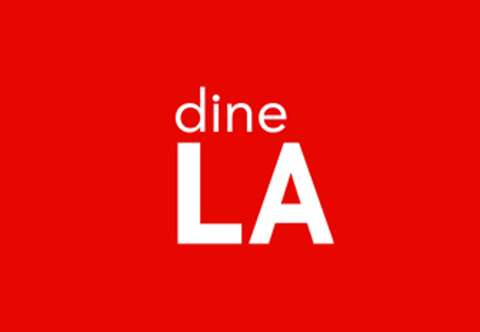