On Friday, September 30th, Annie O's bringing T.O.L.D. to the Penthouse for his first NYC show. The British 25-year-old has been catching the attention of NY Times' T Magazine, NYLON, Pigeons & Planes, and Stereogum with his synth-pop experimentations since the release of his 2014 debut EP, Heaven. His full debut album, It's Not About the Witches, released in June 2016, is too good to believe. Annie O caught up with the boy wonder before he plays NYC for the first time. ANNIE O: T.O.L.D.'s an acronym for "The Order of Life and Death." Can you tell us how you came to adopt this moniker and how it's translated through your music?
T.O.L.D.: I’ve always had a hard time keeping the right perspective and remembering that shit ain’t so heavy. This is the equivalent of me writing a note on my hand so I won’t forget. All of my own writing gets filtered into T.O.L.D.; it has become a vehicle for expressing the mystery.

Tell us a little bit about "2 Young." How can you personally relate to the song?
I designed this song to reflect the journey of my own life through the different stages as I see them so far. For a while, I lost control; this song is me recognizing that and coming to terms with the fact that I am always going to know less now than I will know later. I regret nothing. I was too young.

The final section after the bassline break represents when I moved to LA and it all got way more fun.

Your music is chock-full of so many different sounds, from synthesizers to steel drums to gospel choruses. You seem to have a global reach on your sonic influences. Where do you find you pulled from most on this album?
I started making music around the time Humans worked out how to fit an entire recording studio into a personal computer. I took advantage of this and spent a lot of my teenage years in my bedroom in the English countryside exploring the world through sounds.

What's your favorite place to write a song?
The English countryside, only when it’s sunny though. If it’s raining, I can’t do shit, which sucks because it rains most of the time in England. I think that’s why I moved to Los Angeles.

If you could collaborate with one artist living or dead, who would it be and why?
Real talk, I think it would have to be Brian Eno. I’m listening to his music from morning ’til night every day. Or Salvador Dali. I think he’d be tripped out by how much surrealism could be pushed forward with modern technology. 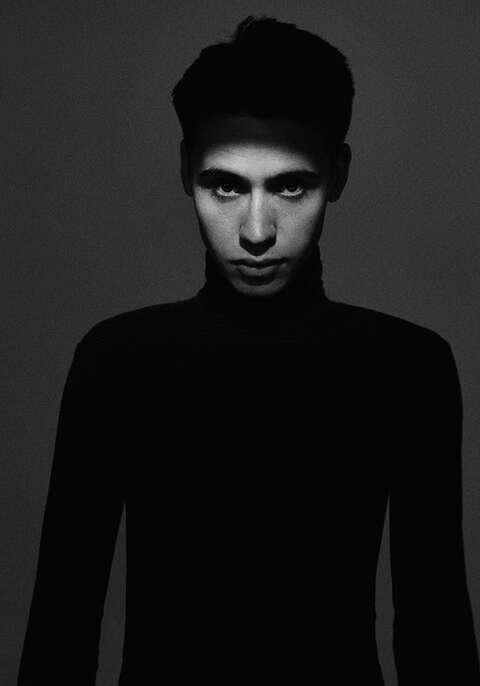 Are there any specific tracks you're listening to on repeat right now?
"Wreck and Reference" by Powders
"21 Savage" by X
"Aztlan Underground" by Teteu Innan

If T.O.L.D had a superpower, what would it be?
It would be some sort of magical device (possibly a wand) which makes whoever you point it at feel loved, supported, and at peace with the world. Like a really strong hug, I guess?

We're very excited to have you at The Standard, East Village. What can we expect from your show, as I understand it is your first NYC show?
We’ll be quietly performing It’s Not About the Witches, and possibly listen to some Alan Watts together, too.

What's next?
A couple more gigs on the East Coast, then hitting the studio. I’m just focused on making music now. 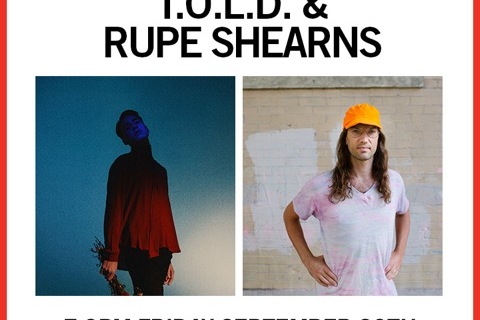