The rising actress, hopeful romantic, and scintillating chanteuse will be taking her talents to the Penthouse of The Standard, East Village for the Annie O Music Series. I live in Greenpoint, I love it because it has that sort of old New York feel that so much of Brooklyn is losing. There’s a real community here. When I moved in, my Polish landlord gave me antlers as a welcome gift.

Is this your first EP? Tell us more about your process.

This is! I’m super excited to be entering the music world with this project. Writing is really personal for me. I want to write songs that I can stand by, that mean something. It takes trust to make that process a collaboration and that’s one of the things I love about making music. You can look forward to my EP this fall.

What is the inspiration for your song “Stay On The Line”?

It’s about phone sex! Years of spending summer break a world away from my love, connecting over the phone. I’m a real romantic, and that applies to the way I think and talk about sex and my body. The song is full of playful metaphors that are meant to illustrate the feeling of arousal and the way your imagination and body can break into symphony when you feel received. It’s meant to make you think of something that is usually a little taboo or crass as elegant and reverent. Stay on the line.

You also have performed on Broadway, with Cirque du Soleil, at Sleep No More. What have been some of the highlights?

Performing at Sleep No More was my first taste of POP star vibes. I performed a very cool mashup of great disco and pop songs in the biggest room in the venue holding over a thousand people. I came out of an actual balloon that I popped mid-song, I danced with the dancers while singing and was lifted over the crowd, it snowed on my ballad. I thought: I want to do more of this.

As for Broadway, I booked and rehearsed Les Liaisons while on crutches, so they wheeled me out onto the stage on a harpsichord where I held my scene with Liev Schreiber. Janet McTeer was a dream.

Do you collaborate with other musicians?

I’m always collaborating with musicians! Since so much of my life has been dancing or acting, I missed the boat on being a virtuoso with any external instrument. My process heavily relies on strong collaborators who resonate with what I’m making. Some co-writers worthy of mention are Justin Parker (Lana Del Rey), Martin Terefe (James Blunt), Johnny Lattimer (James Bay), Nikolai Potthoff.

I LOVE touring. I’ve only been out once and it was truly epic. It was a sold out North American Tour opening for LP who, if you don’t already know, is an actual gift from God. She has the voice of a rock and roll angel and the look of Bob Dylan meets Shane from The L Word. To share the stage and get my first tour chops in sold-out rooms like the 9:30 Club, Brooklyn Steele, and Mtelus was crazy. Take me back out.

We hear you’ll also act in the new season of HBO’s The Deuce with James Franco and Maggie Gyllenhaal, tell us more!

I am beyond pumped. I really feel like acting and making music are on equal footing for me when it comes to what I love to do, and I couldn’t have booked a better debut. It deals with misogyny and sexism and situations in which sex workers are exploited. As a dancer who has dabbled in burlesque, I’ve been in proximity to some of those people and they feel that this story is being told earnestly and that they are being represented.

Who are you listening to these days?

Go off, King Princess! “Holy” is my jam right now.

What else is in the cards for you this year?

Lots in the works but nothing I can say yet. Stay tuned on Instagram for the news.

What can we expect from your show at The Standard, East Village as part of the Annie O Music Series?

A lot of color. A lot of feels. A lot of BOOOOOODY. And tequila. 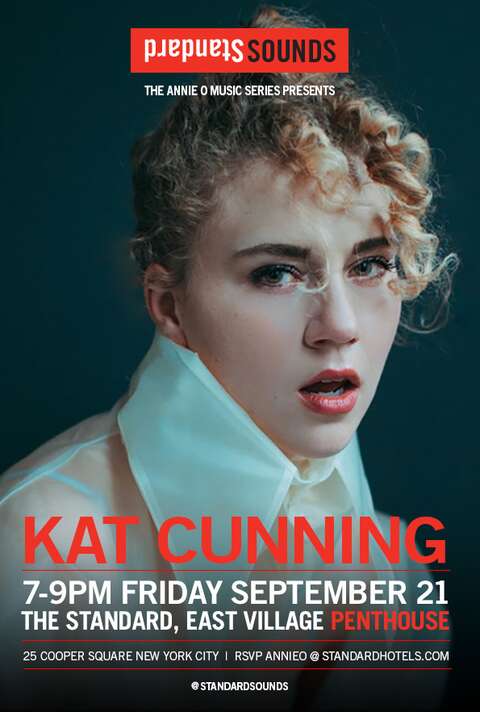 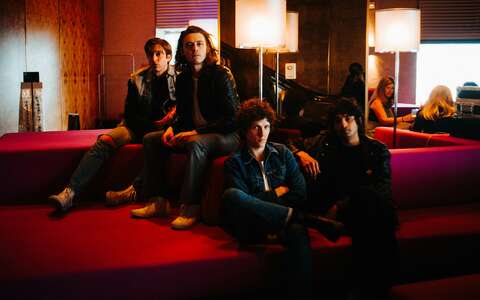 Taking It All In with JPEGMAFIA 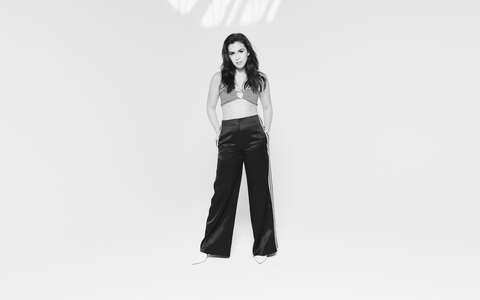