We love a chat. Who doesn't? So we're taking 10 mins to grab with friends, artists and creative forces behind some of the city's hottest projects.

This week, The Standard, London sat down with Emmy-nominated actor, film producer & trailblazer Maisie Williams ahead of the Frank Film Club podcast launch party in our late-night disco Sweeties. From shots, to casting, to score, they unpack box office smashes to little known indie’s - often in tow with some special guests. Talking about film is often synonymous with being highbrow. The girls at Frank Film Club are challenging that, encouraging anyone who loves getting lost in movies to learn more about their favourite films and to feel comfortable talking about filmmaking, casting, story and more.
Describe Frank Film Club in 3 words
Frank. Film. Club...... we already did 💋 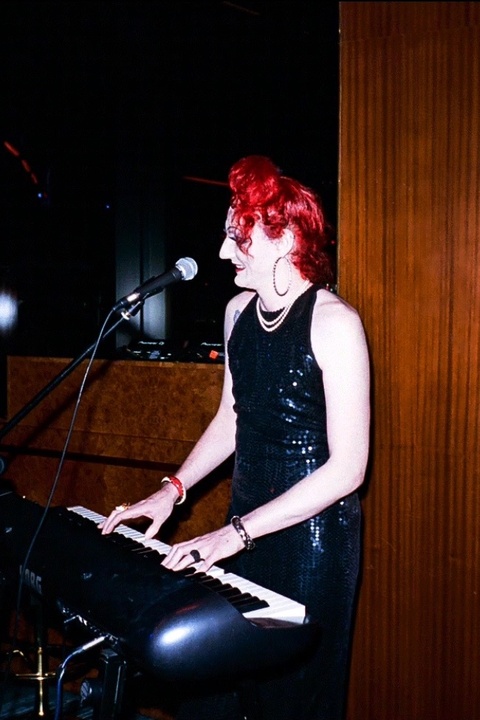 Describe your perfect day in London
Coffee from e5 Bakehouse, a walk along the canal, sit on Bill Milner's sofa, check boxes off my to-do list, drinks at NT's Loft, dinner for two from Koya Ko with Reuben.

What soundtrack do you have on repeat?
Triangle of Sadness
Film to watch when you’re feeling homesick?
Inside Out (2015) - Pete Doctor