ABU ASHLEY: My sources tell me you live in a trendy SoHo loft. For those of us less fortunate, tell us what's it like.

TOTAL FITNESS: Well, my toilet is made of 24 karat gold so its pretty good. But jokes aside, I got super lucky and I do really love living in SoHo. It makes everything so convenient because I'm a stones throw from pretty much every neighborhood downtown. Getting to Brooklyn is also super easy since all the trains run to Canal street. I also hate being confined. I'm claustrophobic, so having a open space is very important for my sanity. Walking around at night is a great way to reset when I'm making music at home because there are so many design-oriented stores, whether it be for furniture or clothing - which can help with my creative juices and its super quiet because by then the stores are closed and the tourists are long gone.

I'm not fooled by all that fashion, I can tell you're a lonely studio nerd just like me. How do you deal with the loneliness of being a DJ/producer?

Moby's one of my idols. Tell me your favorite Moby track?

This is an obvious choice but its obvious because it's a masterpiece. Moby - Go. Hearing that track played in the early hours of the morning at a club after hours and hours of heavy techno really was like a religious experience. Those Laura Palmer Twin Peaks strings paired with the soul vocal samples gets me every time - Pure bliss.

I miss you, when are you moving to Berlin?

I'm secretly and slowly stealing all your money so you're forced to move back to New York. I don't think I could handle Berlin in the dead of winter (and neither can you)...New York weather is hard enough to deal with. Maybe next summer for a few months I'll live on your couch (if you get one) and eat all your dinner. 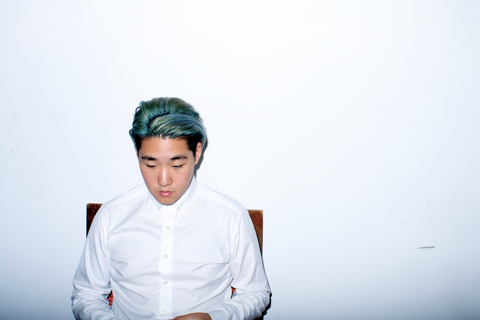 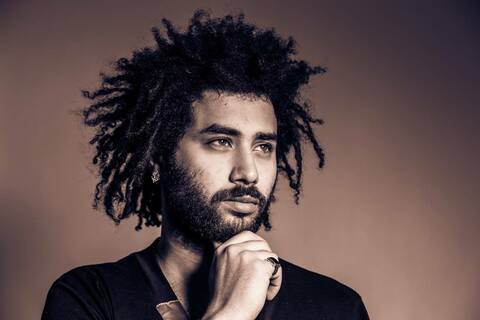