With globalization and nationalism eye-to-eye on the international front, count on Chinese artist Ai Weiwei to bring commentary in physical form. Installing fences all over New York City, Good Fences Make Good Neighbors opens up a discussion on what borders say in a era that's constantly connected in the digital space. The trusted folks at Public Art Fund present this sprawling installation across the city. Moses Sumney's is a force in the new wave of jazz and R&B that's bringing soul back into a genre that needed revitalization. His newest album, Aromanticism, perfectly captures the feeling of being alone, and embracing rather than resenting it. Whether collaborating with Solange on her national tour, or going solo, the man's voice is something cosmic and not-to-be missed. Catch him at Music Hall of Williamsburg on October 11th. 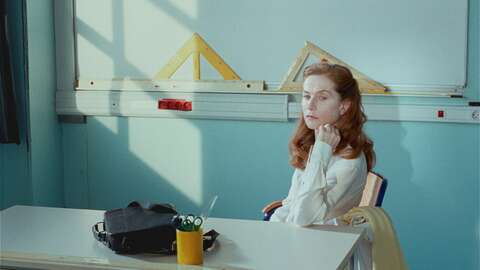 Afternoons at Lincoln Center are calling. An institution in its own right, this year marks the 55th annual New York Film Festival. Beginning September 28th and ending on October 15th, catch the latest from Richard Linklater, Todd Haynes, Woody Allen, as well as Greta Gerwig's directorial debut, her first film in which she doesn't make an appearance. KCRW's DJ Valida, curator of our Desert Nights concert series at The Standard, Hollywood, teams up with The Standard, East Village's Annie O to bring LA's Vox and Pearl Charles to NYC on October 2nd for a one-night-only event. Then NYC's Deva Mahal takes the stage on the 13th for what is guaranteed to be a face-melting show. Free with an RSVP to AnnieO@Standardhotels.com 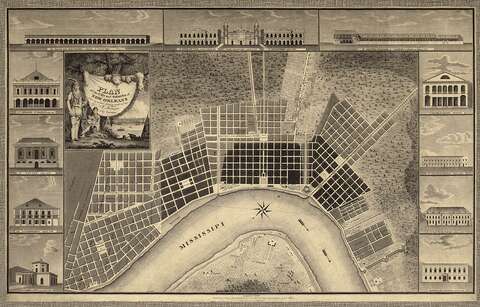 If Southern flair in cuisine hasn't been on your trend radar, you likely haven't been getting out much. Yes, fancy fried chicken has made a welcome return after a wave of wellness-inspired menus. If you haven't had enough comforting indulgence, visit New Orleans via Brooklyn at The Holler, a new speakeasy that brings the charm of Louisiana all the way to NYC. "West coast, best coast" is not a theory that New Yorkers like hearing, but we may have something that would have you considering a move to the sunnier state. LA's beloved Night + Market, in collaboration with Bon Appètit, will be popping into Reynard on the evening of October 4th in the Wythe Hotel. Their street-style Thai food has Angelenos lining up on a daily basis, so get tickets for the feast. 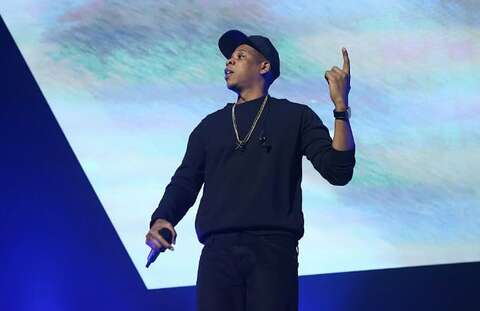 Natural disasters have laid waste to Puerto Rico and Houston, leaving both in need of major relief funds to rebuild. In addition to donating to organizations directly, join Jay-Z, Cardi B, Princess Nokia, and many other Tidal-repped artists for an evening of music, with all proceeds going to those affected by the recent hurricanes. Tickets are available now for the evening of October 17th at the Barclays Center in Brooklyn. Curl up in a Casper bed and watch scary movies as part of our two-day film series at The Standard, Downtown LA. Films include The Craft, Carrie, The Witches, Scream, and Nightmare on Elm Street. Festival of Disruption
October 14 - 15, The Theatre at the Ace Hotel

Try and get your hands on tickets to the Ace Hotel's Festival of Disruption. With shows by Bon Iver and TV on the Radio, talks by David Lynch, and meditation sessions with Bill Hader, you don't want to miss this weekend of culture. After stints in Seattle and Washington, DC, where people waited hours in lines wrapped around the museum block, Kusama's famous exhibit finally comes to LA. Tickets have been selling like hotcakes, but keep checking back at the Broad to see if you can get your hands on one. Exhibits come and go, but true understanding of a body of work comes with a bit more time. Join Myriam Gurba at the Hammer Museum's Radical Women exhibition as the modern artist discusses the pieces and people that inspire her creativity. The walk-through will take place October 5th at 6PM. 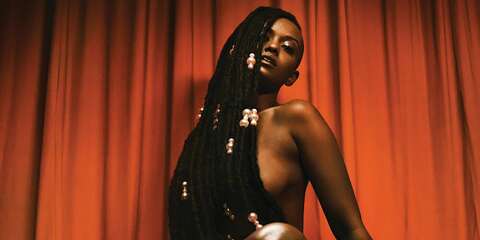 Beginning her career in small jazz clubs around DC and LA, Kelela is now a bonafide alternative R&B icon. With her new album Take Me Apart (out October 6th) already receiving high praise, we want to see the songstress live. Catch her melodic voice and intricate synth work at the El Rey on October 26th. Desert Nights
Every Wednesday night at The Standard, Hollywood The return of Twin Peaks has launched a new generation of new Lynch lovers, entranced by his summoning of dream states and the world of Agent Dale Cooper. Watch a midnight run of the original film and get your proper introduction to the iconic Laura Palmer at the vintage Vista Theater on October 6th. Los Angeles' night scene is exploding. While some spots flourish on craft cocktails or more dive-y enticements, its rare to find a place in LA that allows you to dance without the frills of sparklers and bottle service. Meet Girl At The White Horse, a sophomore project from the people behind Tenants of The Trees that serves up a relaxed seating, an outdoor patio, and an enthralling dance floor on most nights. While the entire city may claim gluten intolerance as a city-wide epidemic, there are plenty of transplants that still thrive off of a fresh loaf from the likes of Gjusta. Starting October 2nd, Tartine of San Francisco glory will open its first Southern California location at ROW, an anti-mall in the Arts District. The question will likely be how many times a week is too many when it comes to their pastries... October 5th marks the opening of the "Pop Art Prints" exhibit at the Lowe Art Museum. Filled with works from Robert Indiana, Roy Lichtenstein, Robert Rauschenberg, Andy Warhol and others, the exhibition pays hommage to the rebellious spirit that fought for what fine art could be. Up until mid-December. Thanks to the digitalization of music, any college age kid can take a crack at becoming a Soundcloud sensation. In an age of saturation, Com Truise, and Nosaj Thing have been taking a more experimental route and innovating within the electronic space. See them string together body-moving tunes and ambient works at Floyd on October 10th. See the last work of the late Harry Dean Stanton, a 90-year-old atheist coming to terms with his mortality after outliving and out-smoking all his peers, directed by John Carroll Lynch and co-starring David Lynch.

A touch of New York comes south. The Craftsman, a popular NYC go-to, now has a sister location right here in Miami. They're gunning to beat out the local haunts with their signature mixology, which matches great taste with visual delight. We think you should be the judge of that. Named after the owner's tenacity in opening the space, the newest addition to Miami's food scene comes at its menu with locally-sourced ingredients, Japanese elements, and modern evolutions of traditional dishes that play to the rounded chef's background. Who helms the kitchen? Top Chef's Jeremy Ford. Join us as we raise funds to help those affected by the recent hurricanes to recover and rebuild. 100% of ticket proceeds will be donated to Save the Children. Special performance by HONGS.