LE BAIN: Tabula Rasa explores fashion photography without any advertisement. You want to serve as a ‘blank slate, operating outside a producer-consumer relationship.' Does fashion photography needs a reboot?
TABULA RASA: 'Reboot' isn’t the word we would necessarily use, but at Tabula Rasa we want to push the boundaries of the conventional fashion photography that centers on brand names and seasons. We and other independent publications are without commercial compromise and work to serve the creatives, rather than the brands. Our goal isn’t to sell, it’s to create. The lack of advertisements and print medium demand that the reader actively participate and engage with the photographer’s work with as much attention as reading a novel, or going to a gallery. In an industry where the answer always seems to be "to make a profit,” we are trying to pose new questions.

Fashion photography and commerce seem to be so interconnected that it is sometimes impossible to tell the difference between the two. How do you do it?
While art and commerce can coexist, its essential artistic expression is not compromised by a desire for profit. For many photographers, Tabula Rasa becomes a space within which they can experiment. Focusing on aesthetic contemplation, we create a platform for photographers, stylists, writers, and readers to explore a more artistic side of fashion. Outside the publication, as an organization, Tabula Rasa functions as a non-profit, dedicated to supporting both emerging and established artists in their endeavors.

You are based in New York and Copenhagen. How does the New York scene look from a Copenhagen angle?
Having both New York and Copenhagen as a base is very much linked to the fact that several members of our team are from Copenhagen. Our Style Director, Louise, likes to say, “New York ceilings are higher, but the Copenhagen spirit is deeper.” Essentially meaning, there is more opportunity in New York to reach international scenes, but the closely-knit community and strong aesthetic of the Scandinavian fashion scene provides a distinct edge. The fashion scene in Copenhagen is still so young that the rules are not as established as in New York. At the same time, Copenhagen culture and style is very clean, homogeneous, and organic in its appearance, which pairs with the urban spirit of NYC...at the end of the day, we view ourselves as international.

What will be the highlights of your Fashion Week in New York?
It’s amazing how the energy of a city already so full of life and creativity rises to even more of an extreme. The crowds, the visitors, the people decked out like it’s their last day on earth and they want to go out with a bang! NYC turns into a peacock town! When you remember to preserve the element of 'fun,' it’s a memorable week.

What’s the most exciting thing happening in Fashion right now?
Fashion is always exciting, because it never stops. Like a law of nature. One thing that has been exciting in recent years is to see new brands like Eckhaus Latta merge a downtown art scene with conceptual design, or how local boutiques like Assembly New York and Maryam Nassir Zadeh are combining high fashion with an independent, intimate approach. Internationally, some recent favorites have been the way Études Studio intersects fashion, art and concept, or the playful, youthful collections of Jacquemus. And going back to our Scandinavian ties, we always look forward to what Vibskov has up his sleeve — he is the ultimate intersection of artist meets designer. His shows are pure performance art.

And in photography?
The cross pollination of fashion and fine art photography, which were traditionally highly stratified. You can see the two worlds merging even by looking at the Fashion edition of Aperture Magazine curated by Inez and Vinoodh, the New York Times article on Peter Lindbergh's show at the Gagosian, Fashion Photography Is the Art World’s Rising New Star or photographers like Viviane Sassen, who was in the New Photography Show at MoMA a couple years back, shooting fashion campaigns. When Tabula Rasa states that fashion photography is a serious art form, and why we believe it should be curated and displayed in print, this recent evolution is a pertinent reference. 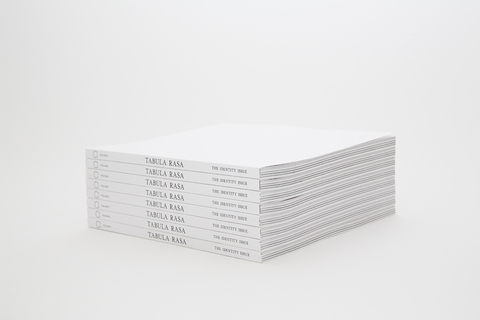 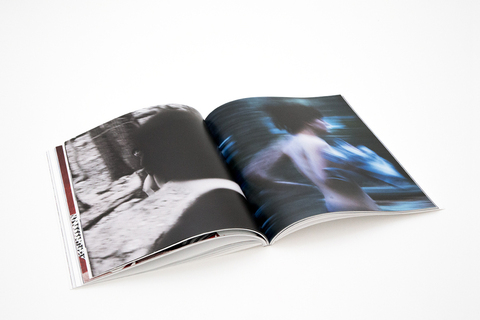 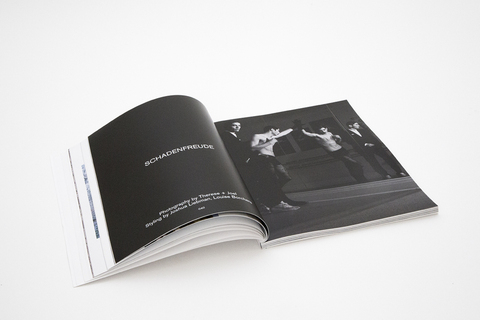 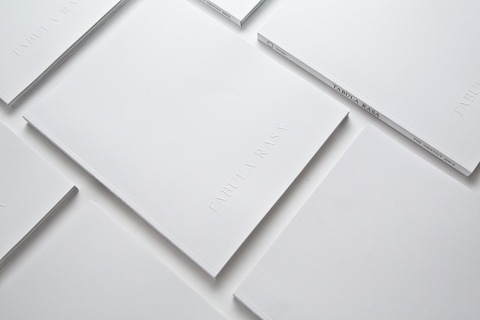