"Leary’s games, brought back to life thanks to an emulator that reproduces the environment of a mid-1980s computer on the library’s modern machine, hardly look trippy by today’s standards. But in Leary’s floppy disks and paper documents, the archivists also found traces of more ambitious forgotten projects, including a choose-your-own-adventure-style 'mind movie' based on William Gibson’s novel Neuromancer, which was to have included graphics by Keith Haring, music by Devo, photographs by Helmut Newton and writing by William S. Burroughs." 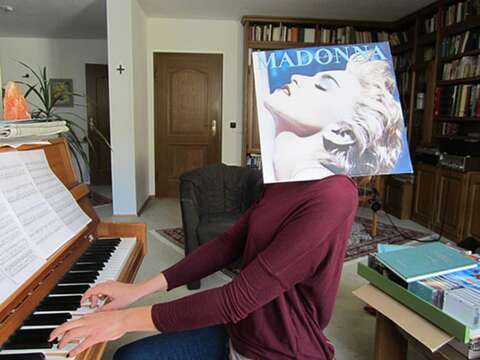 And the Oscar for Best Red-Carpet Photobomb Goes to ...