We chat with LA-based artist Seven Davis Jr before he plays Le Bain on Friday, December 29th.
LE BAIN: You toured with Flying Lotus for the past month. How'd it go?
SEVEN DAVIS JR.: The tour was amazing. A moment in my life I will always remember. [Flying Lotus] is one of the kindest, most creative people I’ve ever met and his fans are equally as unique.

What did you learn from it?
All that matters is the music. Not social media, not politics, just the art. Do it from a true place within and you’ll be fine. 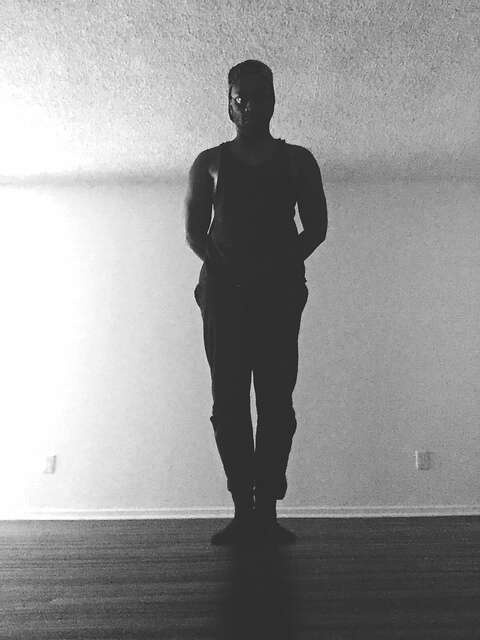 You spent four years in London, where you learned how to DJ in Gilles Peterson’s Brownswood basement. Tell us about that.
A mutual friend of ours said he would teach me how to DJ. I’ve always had much respect for DJs. So we started meeting up at Brownswood Recordings like once a week after their office hours. Will forever be grateful to Gilles for that.

You moved from London to the US in early 2016 and you settled in LA, which has been a new beginning for you. As of today, are you still happy in LA?
These days I’m happy anywhere I go or live. I’m a real life nomad.

As an artist, what’s your favorite thing about living in Los Angeles?
You’re around other artists, both aspiring and established. It’s literally a playground for creatives.

Steven Julien, a.k.a. Funkineven, once said about you: “To me, he’s like a new Prince.”
It’s an honor to be compared to Prince even though he and I have many differences. Prince inspired me to be a brave artist.

Your first release on your own label Secret Angels was actually a tribute EP dedicated to Prince and Michael Jackson. What’s coming up for the label? And what’s coming next for you?
Secret Angels is still growing. We have a lot of projects lined up for 2018. Currently working on my third album, plus some alias projects. On the road again, it’s a true blessing to be able to do music in these times.