Last week, London-based jazz collective KOKOROKO celebrated the launch of their long-awaited debut album ‘Could We Be More’ at Sweeties. The 8-piece band led by Sheila Maurice-Grey played a number of favourites from the new album live, including tracks ‘Ewà Inú’ and ‘War Dance’ after an album signing in the Library Lounge and a Q&A in Sweeties. KOKOROKO’s energetic music inspired by jazz, sounds from the African diaspora and West African legends like Fela Kuti and Ebo Taylor kept listeners dancing all night. Touching Bass, a South London-based community, club night, record label led by Alex Rita and Errol, opened and closed the evening with a DJ set.

Flick through the photos below to see all that went down at the album launch party. 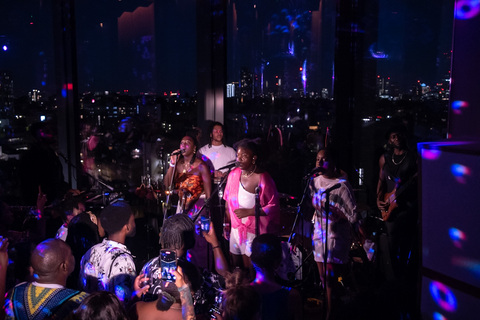 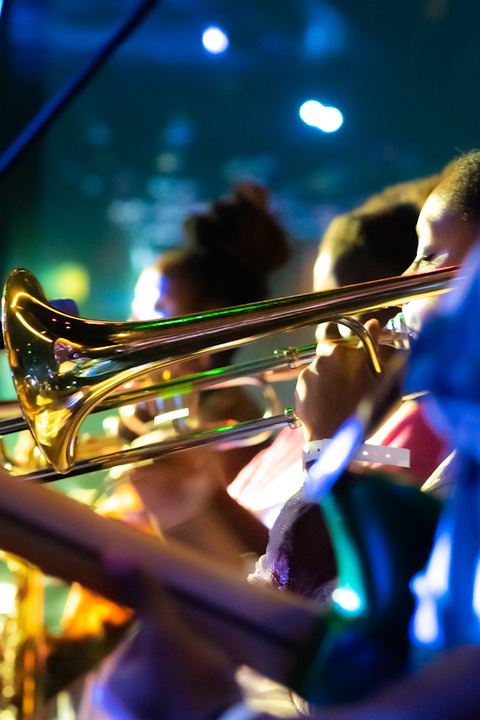 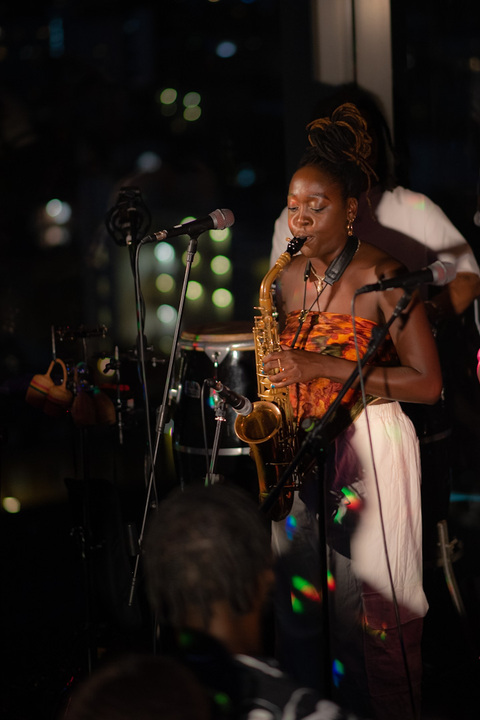 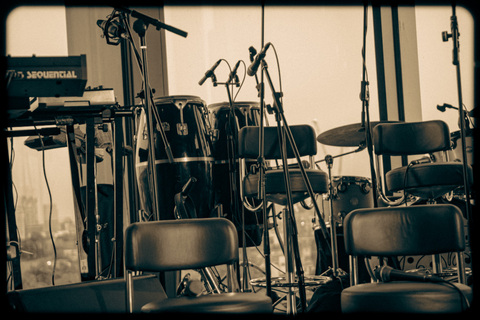 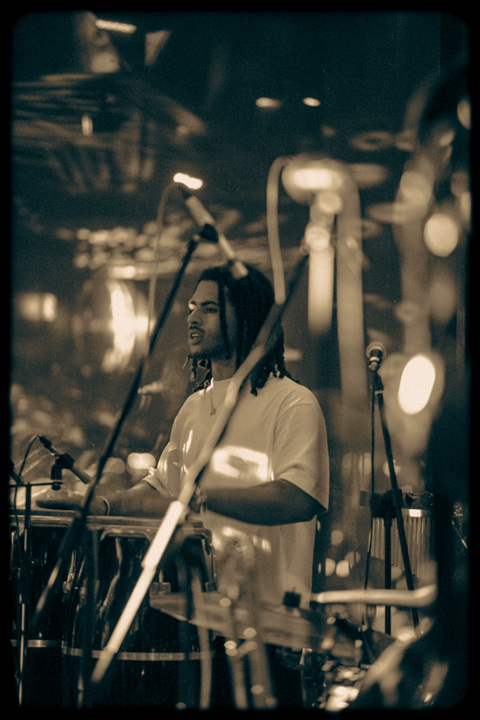 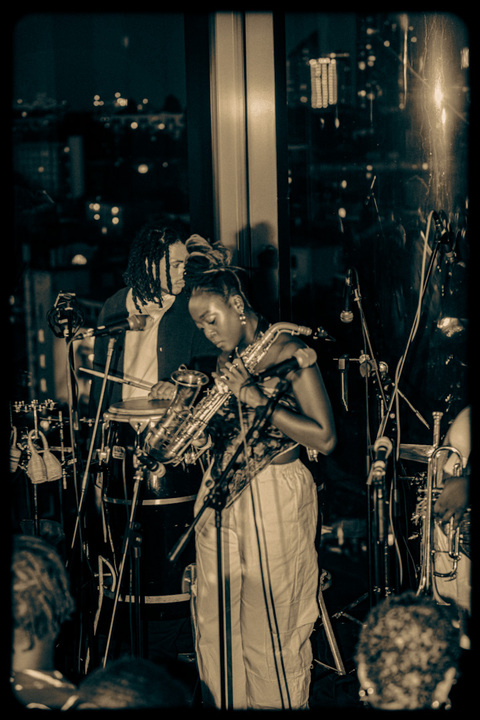 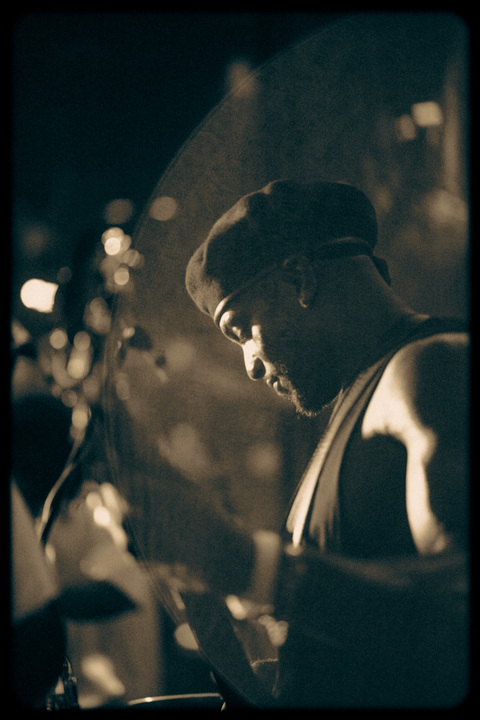