Everything I learned I learned from the movies. ― Audrey Hepburn

Standard Talks and NewFilmmakers LA are happy to present a new monthly series entitled Short Shorts showcasing a series of short films each followed by short talks with the directors, cast, and crew. The series kicks off this Thursday, June 27th, at 7:30pm at The Standard, Hollywood.

The June 27th Short Shorts include:

The Gaskettes by Jason House

A documentary about an all-woman moped crew based out of Los Angeles as they plan for their first official Valentine-themed moped ride.

The Debt Collector by Rich Ceraulo

The Debt Collector is a short film about a lonely outcast who discovers his elderly neighbor dead on the eve of their first dinner together. Minutes become hours, and hours become days as he immerses himself into her life history through numerous photos, records, and home movies. As nature begins to take its inevitable course, he must come to terms with the fact that his first real friendship might not last forever.

Best of Both Worlds by Michael Dunker

Charlie struggles with love and relationships. All he wants is to find a nice, normal girl. After meeting Michelle one night, Charlie finds her beauty, sex appeal, and intelligence a perfect match for him. When they wake up together the next morning, Charlie rolls over to find a man in his bed. Shocked and confused, the man, Michael, explains that every night he turns into the exotic Michelle and every morning turns back in the best-friend Michael, which sends Charlie on a personal journey to discover if he can accept one's flaws and embrace the Best of Both Worlds.

Set in resent day Los Angeles in a rundown 50′s motel, sound man Kirk Schneider and his brother Ethan prepare for the recording session of a lifetime. With a looming deadline, Kirk and Ethan race to collect a series of horror sound effects.

The Hippo by Jeremy Asher Lynch

The Hippo is the story of 13-year-old Shane, scouring the streets of Los Angeles searching for plastic bottles to recycle in order to help him and his mother survive. Using with excerpts from "The Hippopotamus" by T.S. Eliot, The Hippo is a poetic tribute to Los Angeles and the struggles of the city.

The screenings are free and open to the public.

RSVPs to HollywoodRSVP@standardhotel.com are encouraged. 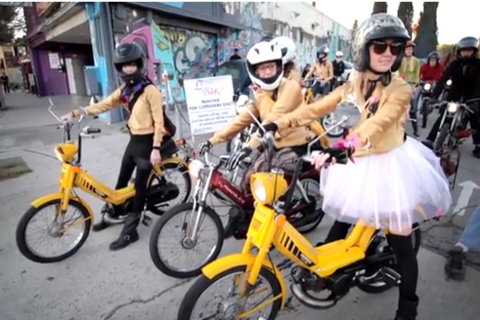 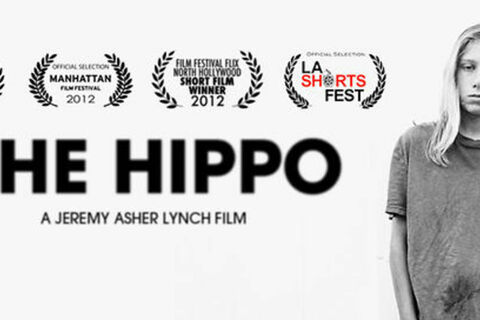 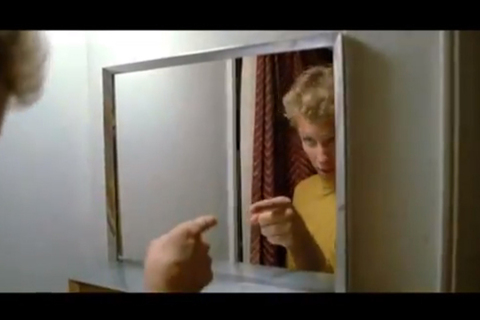 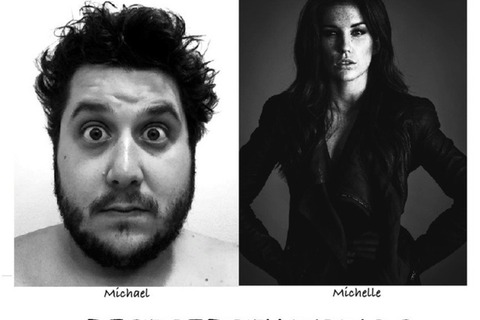