We're going all out for the winter season, with weekly happenings to liven up the island. Then, in December we're dialing up the holiday spirit with dinners and parties til 2023 drops--- Take a peek.
Recurring Events
Game Nights in Jara Checkmate. Make a bold play while sipping on a classic at our Backgammon and Chess nights.
Tuesdays in Jara
5 p.m.
Book now
Not Your Standard Bingo Feeling lucky? Join us every week for the best bingo on the island. With live music and prizes that you won't wanna miss.
Wednesdays in Jara
8:00 p.m. - 1:30 a.m.
Book now
Vila Brunch 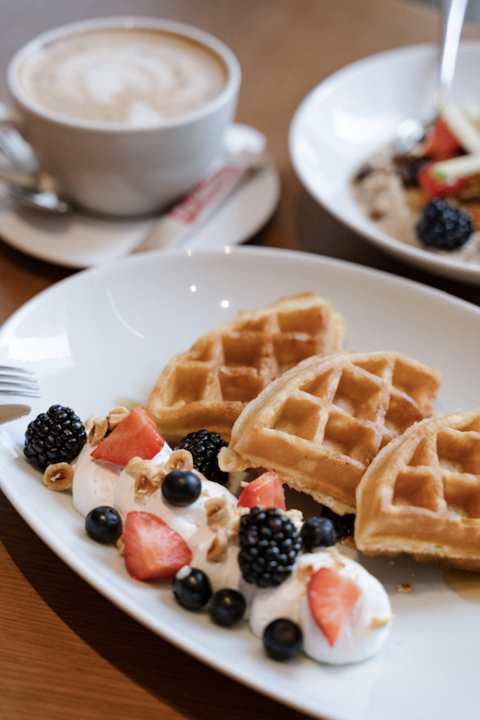 Put your game face on and join us for all the Spanish and final matches. Nibble on some tasty bites and celebrate the World Cup, island-style.
Select dates in Down Get festive on the island and make this Christmas as tasty as ever. We've got the best beats, bites and bevvies in Jara.
December 24: Live show by Paul Powell and soundtrack by Mr. Doris.
December 25: Live show by Marianna Nasa & Friends.
View our holiday menu
Book now What's a better way to end the year than tasty bites, refreshing sips, and a hot dj lineup? Cruise into Jara to make your last meal of the year a memorable one.
December 31 - dinner until 11 p.m.
Soundtrack by Nightmares On Wax, Brothers Grim, & Willie Graff.
View our New Year's Eve menu
Book now
New Year's Eve in Down Get 'down' to the hottest tracks, sip on some bubbly, and celebrate into the new year.
January 1 - 12 a.m. to 5 a.m.
Soundtrack by Tricky Disco & Andy Wilson.
Book now
New Year's Brunch Feliz Año Nuevo! Indulge in all things 'New Years' in Jara, with a special menu selection and tracks from the island's best djs.
January 1 - dinner until 11 p.m.
View our New Year's menu
Book now
Don't miss out on all the Happenings this winter. Book your stay now.