During Frieze in October, The Standard, London had an abundance of free events to get inspired by. Take a look back at what went down below...
Frieze London Partied With Us

London-based gallery Tiwani Contemporary got together with the publication Boy.Brother,Friend for a night of celebrations; the gallery's 10th anniversary, and the magazine's power issue release, Live music from Amber Simone, and cocktails from Ciroc. Standard Talks in The Library Lounge

Guests joined us at The Standard, London's Library Lounge to listen in on the conversation and hear more about Beer's upcoming performances and exhibitions that will be taking place at the Louvre and the Opera Garnier. Previous presentations of his have taken place at the Palais de Tokyo, Fondation Vuitton and Centre Pompidou, Paris; The Metropolitan Museum of Art, New York; and Galerie Thaddeus Ropac, London amongst others. In Elephant’s Autumn/Winter issue, she speaks with artist John Akomfrah about the emotive capacity of images and the impact of staging and costuming on viewers’ understanding of past and present. Guests joined us in The Standard, London's Library Lounge before the fair opened on Wednesday, to listen in on conversations about Vanessa's current work in Regent's Park as part of Frieze Sculpture, which will be the subject of Colombian gallery Institut de Vision's booth in the Focus Section of Frieze London. 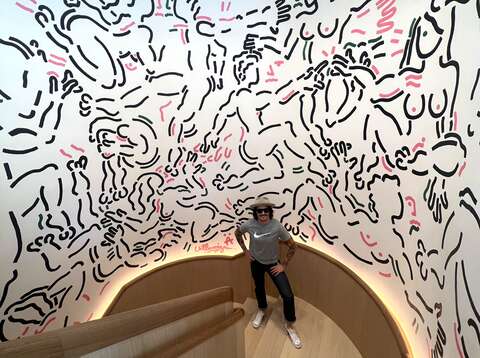 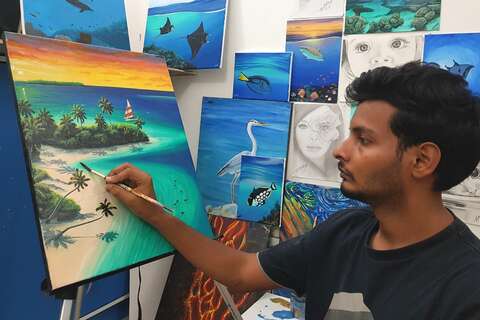 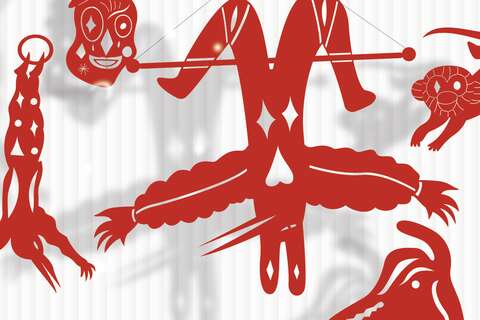 Life’s A Circus With Jaime Hayon