Le Bain: You released two new tracks on DFA records 'Can't Remember' & 'Talking To You' a few weeks ago. 'Can't Remember' definitely has some Kraftwerk references. Who are Kraftwerk to you?
Wolfram: I used to listen to my father's records of Kraftwerk when I was young and they influenced me a lot. I also saw them already several times live and loved it! Later, I was lucky to spend a couple of days with Florian Schneider when he visited Vienna a few years ago. He is a nice Mensch-Maschine!

'Talking to You' reminds of Yello, another pioneer of European electro pop. Do you agree?
OH YEAH! I heard this already from a few persons and read it in comments about the track. It got a bit of the Oh Yeah feeling. basically its kind of burps or something. I admire Yello a lot and grew up with their music as well. My dad had their Desire single which was not that popular but I really love it. I was happy to meet them and DJ an after party of their show a few years ago.

The track features Andrew Butler of Hercules & Love Affair. It seems you two really connect. What brings you together?
I admire Andy a lot for his musical output, so I'm happy to have him on board. We met in 2008 or 2009 in New York and had a really good time. Andy just released his new album and I'm looking forward to play some of his new tunes at Le Bain!

How would you describe Wolfram as a character?
He was always a fan of 'trash' if it's put in the right way with a nice twist. Maybe that's the reason why he loves 'Euro'.

You live in Vienna, what is the most romantic thing to do there this summer?
Probably going to the Vienna airport and fly to Paris with your girlfriend. 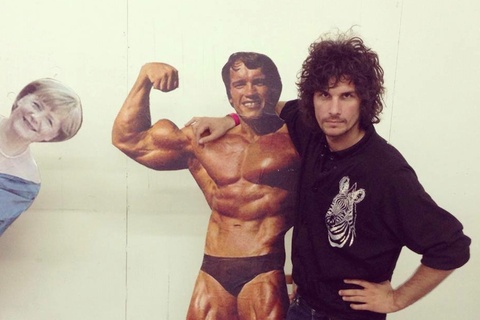 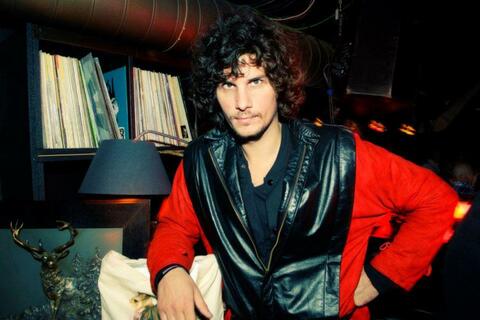 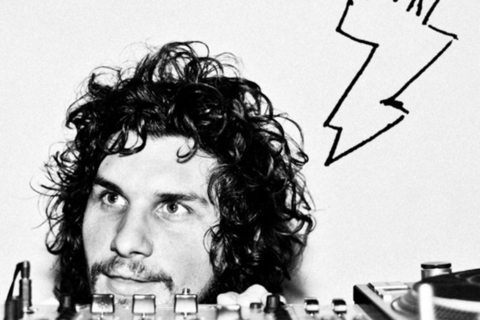