We have a secret weapon at The Standard, and it comes in the form of a French-Moroccan music maven named Annie O. After years in the music industry, we nabbed her to curate The Annie O Music Series, a regular concert series in the airy Penthouse of The Standard, East Village.

On Monday, April 25th, the Australian-born, Hong Kong-residing Kelly Dance joins the ranks of rising talent to perform. She explains that her sound is inspired by Chinese science fiction. You can hear for yourself in the preview of her upcoming EP below - set for worldwide release on April 8th.


You're an Australian singer/songwriter living in Hong Kong. How did you end up there?
I was hired help for the YouTube FanFest launch in Asia. I’ve always been attracted to China—I realized that it’s a great market for musicians wanting to make a living from their music, so I stuck around after my contract finished.

The Annie O Music Series has been responsible for many international acts' first shows in New York, and a little birdie told me that this is your first NY show. What can we expect from your upcoming show at The Standard, East Village?
That’s true! It’s going to be fun. We’ll be playing stripped back tunes inspired by Chinese science fiction stories and my experience living in one of the most concentrated vertical cities in the world. Expect traditional tunings, a touch of electric, and sci-fi-inspired dystopian lyrics and melodies.

How does the city of Hong Kong inspire your music? Will we be able to pick up on any of that in your performance?
Absolutely. Hong Kong is the closest I’ve been to living in Ridley Scott’s futuristic imagining of Downtown LA. It’s very Blade Runner without the flying cars: 1,000-foot tall buildings, a giant escalator running from the top of the mountain to the main business district at its base, and giant expressways suspended one on top of the other, so even Google gets confused. Certain records took on new meaning for me like Radiohead’s OK Computer, which speaks to urban alienation, and Pink Floyd’s Darkside of the Moon. I found myself seeking out stories and sounds in my music that expressed these futuristic themes without losing sight of the folk world I come from.

Tell us about your new EP.
The new EP is based on Chinese science fiction stories, which for me, are just an extension of the folk allegories I grew up with. They show us a way of living that’s different from our own, but there’s something universal that we can connect with. I had just moved to Hong Kong and knew nothing about China–what kids were into, what it was like to grow up here–and was looking for that universal something. I found it in Chinese science fiction, so this EP is about love, loss, and coming of age in modern China as imagined through these stories and others.
Previous Next 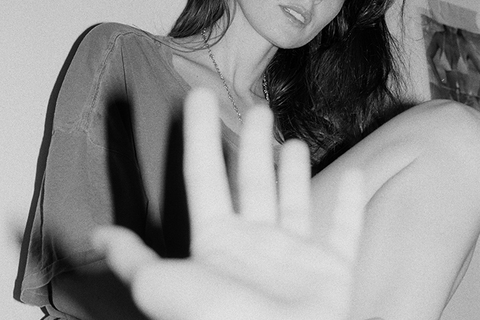 Any specific tracks you are currently listening to?
I’ve been revisiting Scout Niblett’s catalog—especially the song she did with Jason Molina called "Peoria Lunch Box Blues," and any track from her album I Conjure Series. I also just discovered Elyse Weinberg’s "City of the Angels" recorded in 1969 but only released last year—almost 50 years later.

What are some of your music influences?
Aretha's Gold by Aretha Franklin was the first album I ever owned, and she made me want to sing, but it was the haunting traditional tunes of Leadbelly, Robert Johnson, Odetta, and Elizabeth Cotton that really got to me when I was kid and showed me that you can say a lot in just a few words.

Any new Aussie or foreign artists you’d like to put on the radar for our NY audiences?
Check out The Lower Plenty (Melbourne’s answer to the Silver Jews), Steve Smyth and the Outlaws (they're living the life that they sing about in their songs, and have a raucous and tender blues-roots-rock traditionalism of the Tom Waits variety), Sarah Belkner (complex and slightly eccentric indie-pop compositions/Kate Bush-meets-Bach), The Maple Trail (Aidan Roberts) (serious, talented, and prolific/hands-down Australia’s best folk singer), and TSVSJS (instrumental prog-rock band based in Hong Kong).

If you had a super power what would it be?
Superhuman hearing! 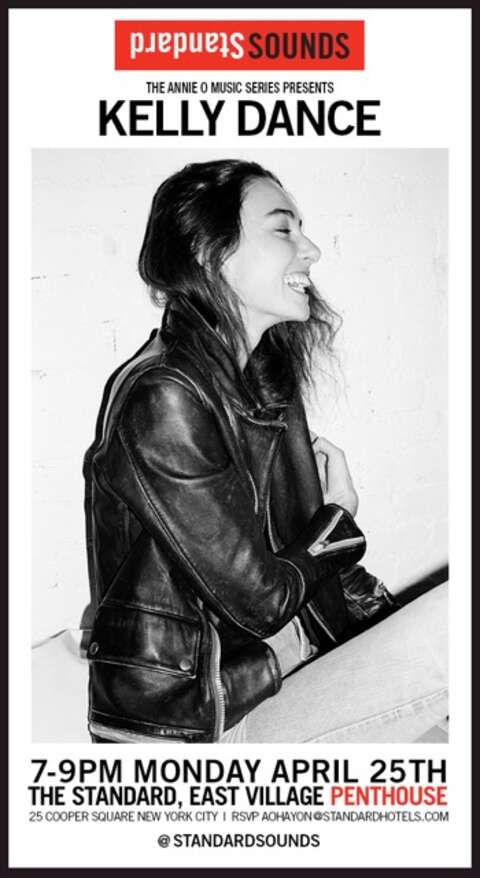