On Friday, March 10th, Annie O hosts Singaporean singer Linying alongside B.Miles. After lending her incredible voice to EDM tracks that broke the Internet, she released her softer debut EP, Paris 12, in the fall of 2016. Annie O caught up with the burgeoning talent to get to know her story before the big night. 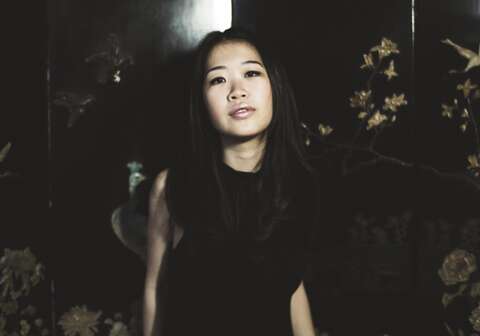 ANNIE O: You've received some major acclaim (over 10 million Spotify plays) by lending your voice to some big EDM tracks over in Europe. Tell us who you've worked with and how you teamed up with these different artists. What was the experience like?
LINYING: It started out as a bit of an accident. I got an email from French producers Krono out of the blue asking me to write and sing for a track, which I did on a whim. That led to a new interest in top-lining, and eventually working with producers like Lost Frequencies, Myrne, and Felix Jaehn, whom I went on tour with a few months ago around Europe. I still have no idea how Krono found out about me, though.

Your debut single, "Sticky Leaves," came out early last year. It's beautifully haunting lyrics and weaving harmonies over a perfect beat make it almost transcendental. How and when did you write that song? What does it mean to you?
I wrote it when I was growing out of my teens—a sort of emotionally volatile time where I had to try hard to come to terms with an idealism that could never be fulfilled and make my peace with what I saw as an unfairness in the order of the universe. "Sticky Leaves" was a coming-of-age for me, about accepting without understanding, and cherishing whatever beauty there is, however painful, however confusing.

Let's talk about your new EP, Paris 12. What track are you most excited for fans to hear live?
Whatever they're excited for, really. It's exciting for me to play a song I know people have been wanting especially to hear.

Are there any artists or producers you're dying to work with?
Dawn Golden and Sampha.

Do you have any touring plans this year? Where can fans find you?
This year's SXSW concludes the last 6 months of touring and I'll be back in the studio after to write.

Are there any specific tracks by other artists that you currently have on repeat?
"Just The Same" by Bruno Major and "See Her Out (That's Just Life)" by Francis and the Lights.

If Linying had a superpower, what would it be?
Forever feeling like I've had 8 hours of sleep the night before.

What can we expect from your performance at The Annie O Music Series?
Sad jams with a band.

What's your favorite New York thing to do when you're here?
Pizza. 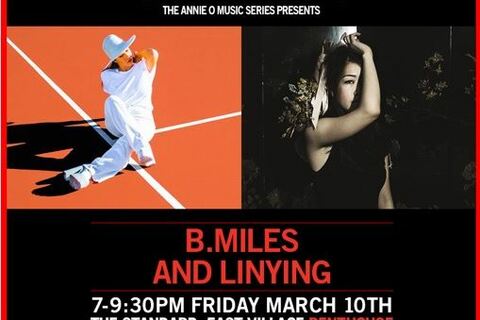 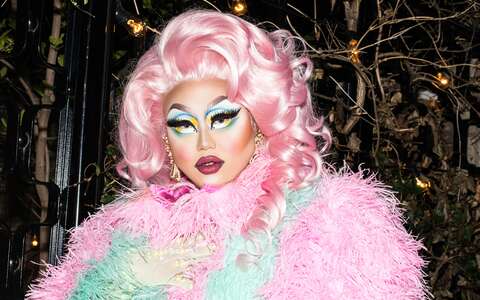 How to Make a Proper American Skateboard