Last night, Everytown, the movement to reduce gun violence in America, rallied around Ring Your Rep, our direct line to Congress at The Standard, High Line, to reject the NRA’s agenda.

The evening kicked off with remarks from Julianne Moore and Kyra Sedgwick, representatives of Everytown’s creative council, followed by a powerful statement from Shenee Johnson, a mother who lost her seventeen-year-old son to gun violence.

Finally, Everytown’s president John Feinblatt stepped up and laid out the plan of action by calling on those assembled to report to the phones and make their voices heard on two key pieces of legislation, which is exactly what they did.

The evening marked the beginning of Everytown's push to generate 1 million phone calls to Congress before the midterm elections to reject the National Rifle Association's lobbying efforts. Watch Everytown’s call to action video below, check out the photos of these fine Americans standing up for the safety of their fellow citizens, and make the call yourself. 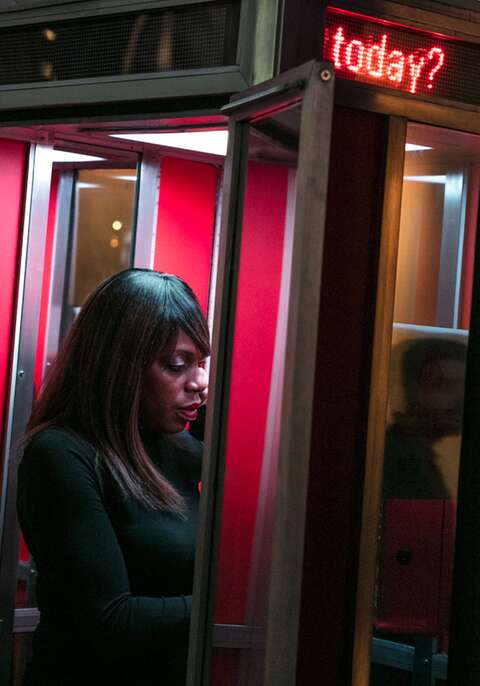 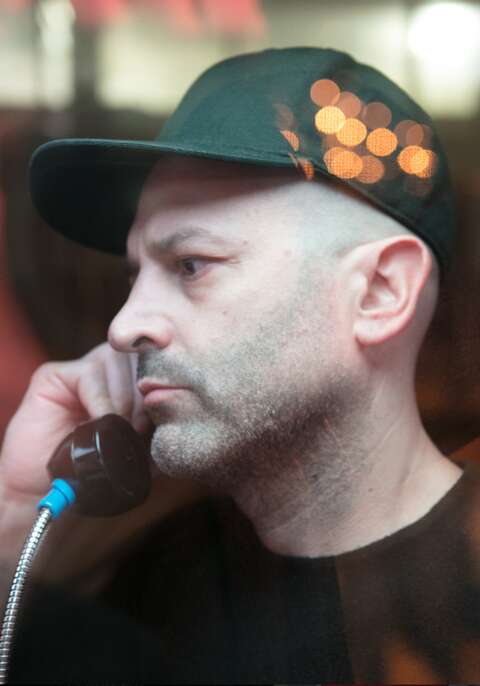