Evan Michael: Your latest Desperate Pleasures EP (on Beats In Space) took a bit of a different turn in terms of a slower tempo than your previous body of work. What inspired this new sound for you?

Tornado Wallace: The tracks came about more from synth and drum machine experimentation as opposed to any direct musical influences. I bought a few new bits and pieces as well as using some older gear in a different way than I had previously done, such as using synths through old shitty digital guitar pedals I had lying around since I was about 14. The tracks are a product of taking my favorite bits from about 8-10 different ‘jams’.

You’ve been running two resident parties in Melbourne, Animals Dancing and ‘C’ Grade. Can you outline the differences and the vision of each of them?
'C Grade' has been running monthly for about seven years now, guest DJs play earlier on, and then Otologic and myself take over from about 1am until 8am. 'Animals Dancing' is our avenue for hosting touring DJs whom we all admire. We give the DJs the opportunity to play for as long as they like ... they're usually spinning for about five hours. Both parties are held at The Mercat, with the occasional excursion into larger spaces for 'Animals Dancing'.

You’ve got quite the collection of instruments and are always taking pictures of new ones. What is one piece of gear that is essential to the Tornado sound?
Synth-wise it would be either my Crumar Bit One or the Yamaha DX7, coincidentally the two cheapest synths I own (when I bought them). The Crumar does the analogue arpeggios and Italo 16th basslines better than anything I’ve ever used, it's a pretty rare and the sound is very unique. The DX7 is great for everything from FM pads to Lo-Fi digital baselines, it was the first piece of hardware I owned.

Most importantly, you’re a man with a distinctive beard. What are your top 3 favorite beards throughout history?
Ned Kelly the famous Australian bushranger, Mr Miyagi, and Jason Kendig from Honey Soundsystem. 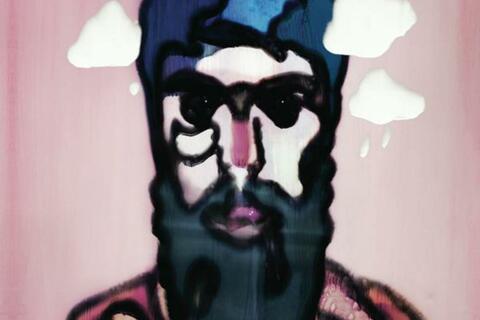 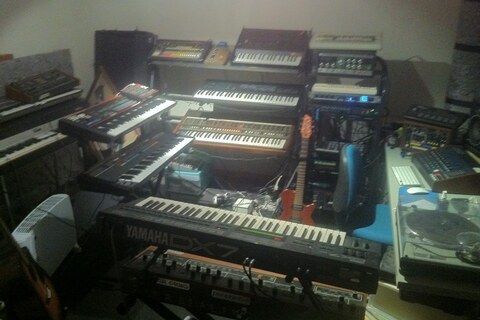