'Tis the season for holiday ragers! Art Basel hits Miami, New Year's Eve takes over both NY hotels, and Hollywood's getting majorly into the holiday spirit. New Year's Eve is going to be wild at The Standard, East Village and The Standard, High Line. Here's everything going on at our hotels: 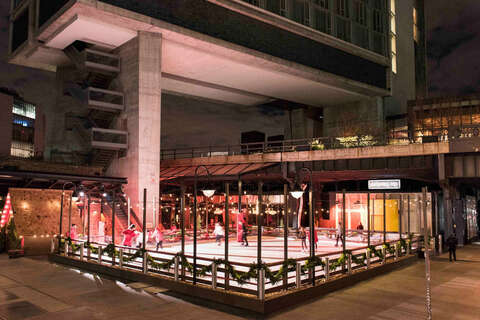 Carve it up at our very own rink, then curl up with a hot cocoa and our special winter menu. Strip off those extra layers in our heated alpine yurts, slip into some fondue, and stay warm with hot spiked drinks. And don't forget to pick up your Christmas tree at our little market with Crest Hardware, with proceeds going to the Lower East Side Girls Club. Greta Gerwig's directorial debut is getting rave reviews (it has the highest Rotten Tomatoes score ever). Go see it at one of the coolest theaters in the city. Get in the holiday spirit with Japanese artist Shinji Murakami. He made an exclusive pink edition of his 8-bit heart sculpture just for you, and it's now available for purchase at both The Shop and online. Also look out for his 8-bit rooftop installation at Le Bain coming soon. Xue Qiwen, 43, in her Shanghai apartment, decorated with furniture from her favorite brand, Versace, 2005. © Lauren Greenfield.

Photographer and filmmaker Lauren Greenfield showcases her 25-year exploration of wealth. (You may be familiar with her work—she's behind one of the best documentaries ever, Queen of Versailles.) "Shelter" at Alvin Ailey
Throughout December

As part of their winter season at City Center (Nov. 29-Dec. 31), Alvin Ailey American Dance Theater is bringing back the wildly popular dance "Shelter" after a 15-year hiatus, this time with an all-woman cast. Originally created in 1988 by Jawole Willa Jo Zollar and first performed by Alvin Ailey in 1992, "Shelter" addresses homelessness in a raw, empathizing, moving manner. Check their schedule online to make sure you catch the right night. Everything at the MET/MET Breuer

Get Holla-Dazed at The Standard, Hollywood

Come to the The Standard, Hollywood and celebrate the season in your own tripped out way with our holiday parties, dinners, and concerts. Here are four event series we have going on this month to get you holla-dazed: The More the Merrier
The Standard, Hollywood

Come one, come all! ‘Tis the season to holiday party. Not everyone has time to put on a proper soirée, so let us do the heavy lifting. We are bringing in some of our friends to host events where everyone is invited to join. What’s better than cuddles and movies with loved ones over the holidays? Grab a snack and a beverage from Alma, a comfy seat in our floor-to-ceiling shag carpeted lobby lounge, and watch off-beat films in usual Standard fashion. Join us for our Wednesday-night acoustic series, Desert Nights, with a special holiday line-up. Hosted by KCRW's DJ Valida. Feasting with Friends
The Standard, Hollywood

Join us for a special dinner series at Alma. Chef Ari Taymor has invited some of his personal friends from the culinary world to co-host dangerously delicious nights. Reservations: Alma@StandardHotels.com. 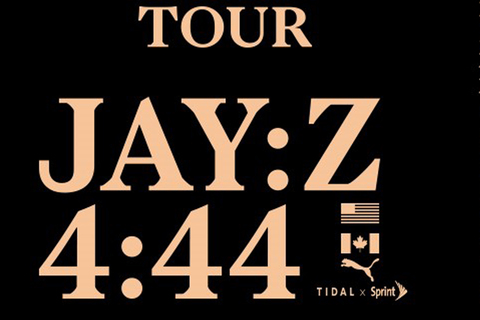 JAY Z at the Forum
December 21

Catch Hov before he sweeps the Grammys. Gaga's going to be at the Forum on December 18th, Grizzly Bear's at the Wiltern on Dec. 13th, and The Echo's doing a Charles Bradley tribute show on December 3rd. This retrospective of queer Chicano artists spanning from 1960s to the early 1990s touches on the Chicano Moratorium, gay liberation, feminist movements, and the AIDS crisis. Catch Chagall: Fantasies for the Stage before it ends in early January. While you're at it, see newer exhibitions Painted in Mexico and 1917/1918: Looking Backward, Stepping Forward. 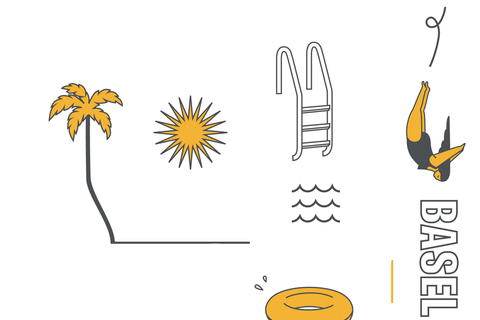 The legendary art fair takes over Miami for one week, and we're celebrating big at The Standard Spa, Miami Beach. Here's everything we have going on:

Tide Up
Kick-off party Dec. 1st, 4-7PM
Happy hour every weeknight, 4-7PM
Kick off Basel with the launch of our new happy hour, Tide Up. We've added some new treats to the menu including artichoke frites ceviche, rotating specialty cocktails, and more!

Procell Presents AR(T) Fair
December 8–10, 12–8PM
Brian Procell has some of NYC's best cult vintage, and he's bringing a curated selection of rare shirts from the Procell Archive to Room 41. The Australian electronic quartet is touring their latest dazzler, Haiku from Zero. Catch them at one of the coolest venues in Miami. Also don't miss The Drums at Gramps on December 1st. Get your hideous holiday sweaters ready for Not Your Standard BINGO with host Shelley Novak and DJ Jody McDonald.