When Struth, who began his career in Düsseldorf, came to New York for an internship in 1978 he was presented with the ideal combination: conceptual order and provactive chaos. It was New York City that shaped the most important and influential photographer of the last fifty years. Thomas Struth is an exhibit of the museum's collection, featuring recent and previously unseen works as well as two key loans.

When Hal Fischer’s Gay Semiotics was first shown at San Francisco’s Lawson de Celle Gallery in 1977, as a tongue-in-cheek anthropological essay, no one predicted that the works would become some of the most recognized photographs to emerge out of the '70s conceptual movement in California. Once used to crack the codes of sexual identity and orientation in the Castro district, the landmark works are now a nod to a bygone era. Gay Semiotics in hasn't been shown its entirety in almost forty years – until now.

It's safe to say that Miami's Wynwood is like New York's Chelsea - a district bustling with galleries, design stores, and art world luminaries. And contrary to popular belief, it's not only bustling during Basel. Art Wynwood brings together over 70 international galleries presenting emerging, contemporary, and modern works. 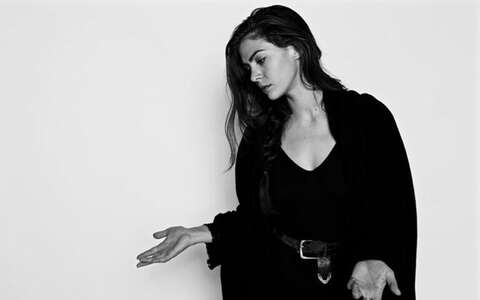