We chat with Amsterdam house sensation Detroit Swindle before they play The Rooftop on Sunday, August 27th.
THE ROOFTOP: You’ve achieved a lot in the dance music scene in only 6 years. What’s the next big step for Detroit Swindle? Is the sky the limit?
DETROIT SWINDLE: That’s a funny question considering we’re playing a rooftop party here. [Laughs.] We’ve been working on a lot of new music after having taken three weeks off earlier this year to lock ourselves into the studio. We’ve had a few people over to jam with us. Right now we’re recording vocals and elements from other musicians, and hopefully we’ll be able to share this set of music as our new album with you sometime next year. 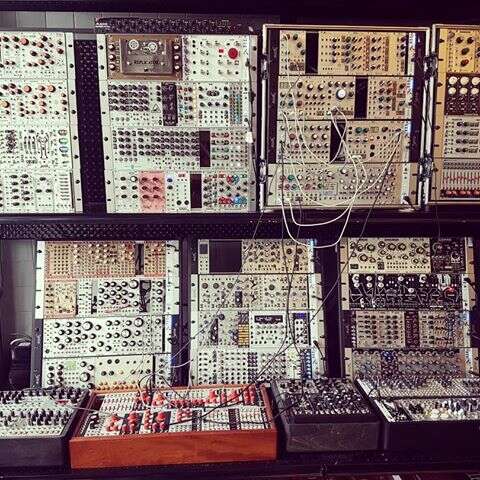 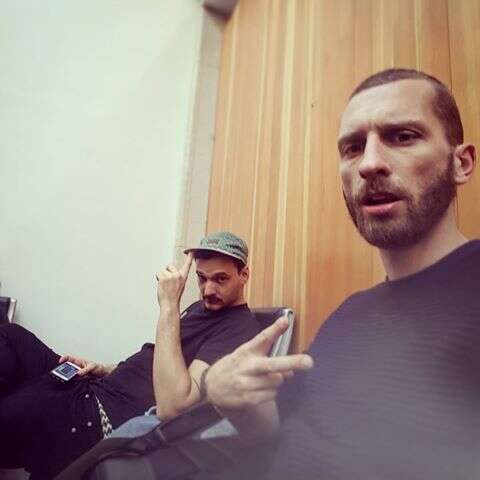 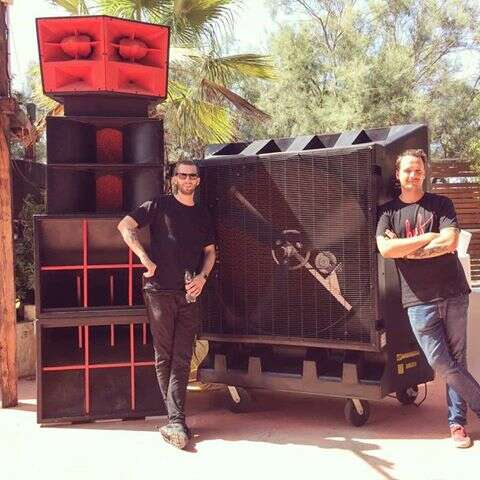 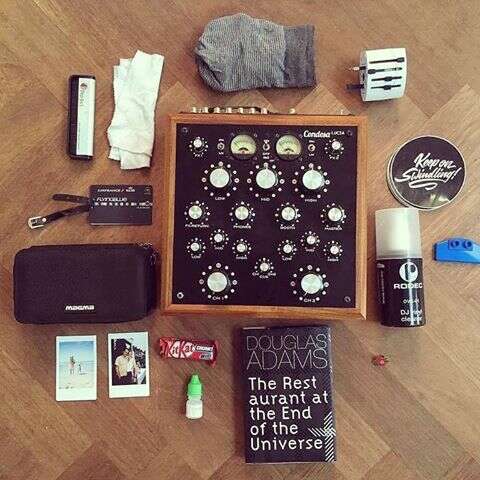 "We had no idea people were that crazy about our music." –Detroit Swindle

That's a good news.
That’s a really big step for us, and we’re super excited about the music that we’ve got lined up for this. It’ll have a few easily recognizable classic Detroit Swindle vibe tracks, a lot of new explorations into the more ambient side of things, and more dreamy melodies and calm tracks.

As DJs and producers, you’ve recently been embracing African music. Besides music, what’s your physical relationship with Africa?
I guess we really like it because there’s a certain loose and frivolous vibe to most of the boogie, funk, and disco from Africa, which is a strange contrast with the harsh political environment a lot of these musicians had to deal with. I remember traveling to Johannesburg in South Africa for our first show there. We played a rooftop party and there must have been a thousand people there only for us. It took us about an hour to get from the entrance to the booth because we had to stop so often for an autograph or a photo. We had no idea people were that crazy about our music.

How did it go?
When we started playing, I remember that everyone was chanting along to the basslines of our tracks. That was such a wild night. The next day, we heard there were also some shots fired close to the entrance of the party, so it was wild in many aspects.

""[In Amsterdam], we're struggling with the effect of dance music tourism."

From Motown to Three Chairs, the music from Detroit has been a huge influence and your name is an homage to the city. Besides music, what’s your physical relationship with Detroit?
The first time we were in Detroit, we took a leap of faith because it was a very last minute gig. We did a road trip from Toronto, which was quite a drive, but looked fun to do. We ended up being questioned at the border for almost three hours and were really close to getting sent back to Canada and not making it to the party. We still don’t really know what happened, but we did get through the border and we did make it to the party, which was really, really cool with a really mixed crowd.

Amsterdam has become one of the capitals of dance music. The scene seems super strong and fun.
Amsterdam is a great and weird place at the same time. There’s a strong scene for sure, but we’re also constantly struggling with the effect of dance music tourism. Parties can look amazing, but turn out a bit random and soulless because there’s no connection between the people in the crowd. That said, it’s a great city to live in and to work from. And even though we’ve gotten more attention from cities like London, Paris, and Berlin in the beginning, we’re still 100% "Amsterdammers."

To what extend does the city inspire you?
The place where we have our studio is filled with cool producers, and that alone makes it such a great environment to hang around, borrow synthesizers, share ideas, etc. The fact that there’s so many DJ’s and producers here that make it or try to make it pushes us to work even harder and stay true to our own distinctive sound.
What would you say is the next big thing coming from Amsterdam?
Ajax [Amsterdam's soccer team]! We’re both big fans and after just missing the European cup last year, we’ve got good hopes for this year! 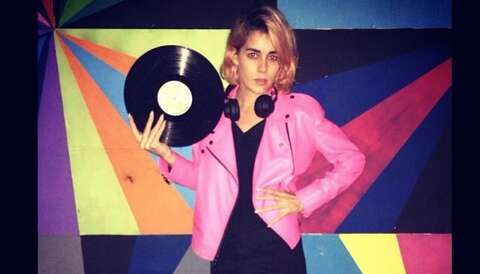