We chat with the American dance music hero before he starts his summer residency on The Rooftop on Friday, June 2nd.
THE ROOFTOP: You released Lost in Motion in January of 2016, and that was your feeling at that time. Are you feeling more settled today?
AMTRAC: The sounds that I’m drawn to nowadays are more subdued, less abrasive than that EP. Maybe that comes with age, maybe that comes with surroundings? This month marks one year of living on the West Coast, and I imagine that has a lot to do with it. Theres also a scene for everything here, unlike Kentucky, which is where I previously resided. It’s the first time in a long time where I’m living on my own and can really focus on creating.

"I heard thunder for the first time living out west." – Amtrac

It seems the LA music scene is in top shape. Do you agree?
Yeah, I would have to agree. There are tons of great parties that exist and the amount of artists that live in or around the city is a blessing. Since moving here, I’ve opened my typically locked door to collaborations. It's something that excites me now. I’m embracing it.

Which brings us to your new label, Openers, and your residency on The Rooftop.
The label is still in the very early stages and I thought to myself what better way to introduce it than with a party. I wanted to bring an array of artists out who I respect as colleagues and friends. Durante is the first artist I’m signing to the label other than myself, and he'll be heavily involved with this series of parties. 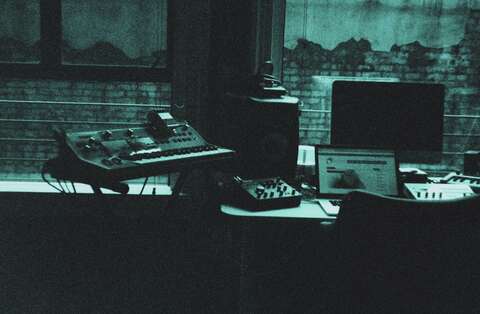 Photo: Colin Dungeon
Tell us something that we should know about your guest stars, Jesse Rosse and Brillstein.
Jesse has been at the helm of his label Play It Down for the past decade and is approaching 100 releases. He’s quite an inspiration to someone like myself who is just starting out on the label front. Brillstein is also an artist under the Play It Down umbrella and is a legend in my book. Juan has so many records I admire; his production really sets him apart from the rest. He also has a new album on the horizon, owns a motorcycle, and is a certified badass.
Tell us about the first time you heard thunder in LA. Was it a sign?
I do miss the seasons, but a few weeks back, I heard thunder for the first time living out west. I opened all my windows, sat down at the keyboard, and all just felt right. 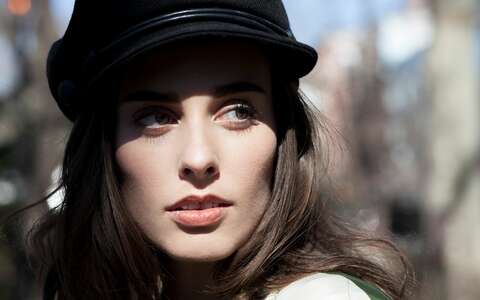