Founded two years ago as a weekly Monday dance party at the Lower East Side dive, Home Sweet Home, Good Kids is an NYC-based collective, four DJs and a photographer. Their motto? The future is as exciting as the past which all equals the present, which is most exciting. Good Kids are 'more than a party'. They define themselves as, "something of a creative house, attracting a loyal and progressive group of young creatives." Since they have been awarded 'Best Dance Floor 2011' by the Village Voice, they have been throwing DIY warehouse parties all over Brooklyn, rocking the Swimming With The Sharks party at Le Bain and now our Wednesday Mercury Nights. As the Voice puts it, "come for the sweaty dance floor, where you'll hear everything from classic '90s hip-hop to forward-thinking electronic music spun by DJs just starting out. The atmosphere is hipster-heavy, but it's not intimidating, and even if it were, you'll be too!" 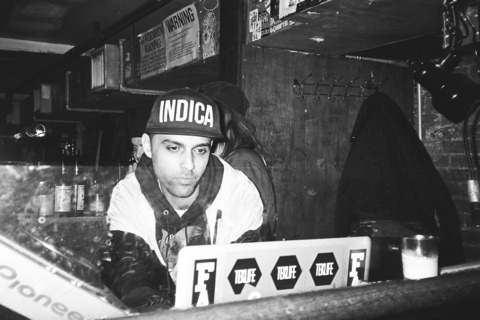