STANDARD CULTURE: Your upcoming issue is titled 'Sex Appeal.' What is CRUSHfanzine's definition?

CRUSHfanzine: Sex appeal is something you can't describe. It's the moment right before someone says 'hello.' It's when you see someone for the first time on screen. It's anticipation.

Which personalities embody your obsessions? Do they have a common denominator?

There's something about Emmanuelle Seigner drinking milk in Bitter Moon, Salim Kechiouche boxing, Ethan Hawke's laughter, and Kelela's lips. They withhold from the world while revealing a bit. It's all about showing restraint.

Could you share some summer sources of inspiration that stoke your obsession at CRUSHfanzine?

This summer we've been obsessed with the Polanski film Venus in Fur, the beach, Róisín Murphy's new tracks, and also, a great summer read: Hyena, by Jude Angelini.

What gives you an adrenaline rush for this New York Fashion Week?

We always look forward to a few fashion shows like Costello Tagliapietra, Maison Martin Margiela, Marc Jacobs, and Alexander Wang. We're also looking forward to drinking cider and everyone returning to the city. Oh, and of course the parties. 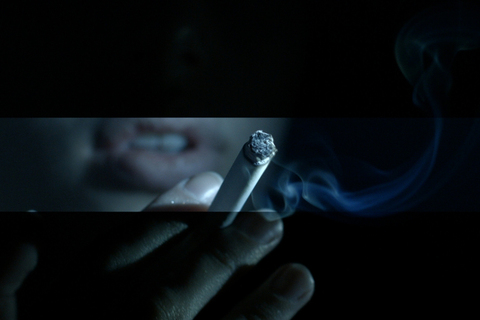 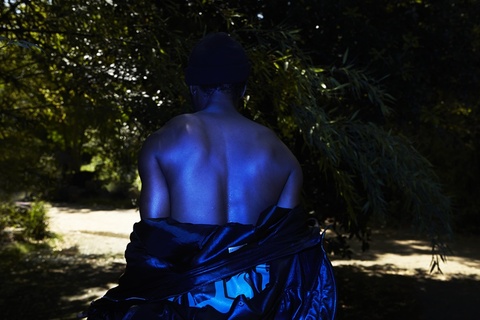 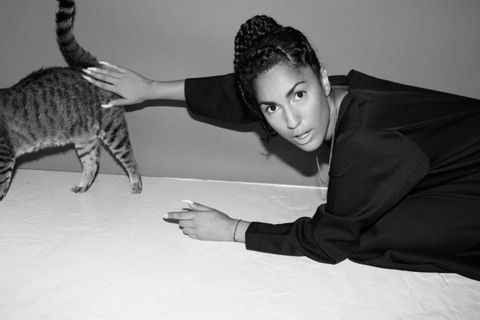