By definition, a crush is when you feel a certain level of love or attraction towards someone or something. Actually, that's not a real definition. I just wrote that myself because I'm too lazy to get up and get the real definition from the dictionary in my library. That being said, you know what a crush is by now. Especially if you're at least 15 years old.

This week, the latest quarterly issue of CRUSHfanzine debuts, and it's a good one. It's all about the women they love, and one of my most revered women is featured within its pages. 1960s supermodel and fashion designer Rudi Gernreich's muse and inspiration, Peggy Moffitt. Nobody embodies that era in fashion like Moffitt.

To commemorate the issue, I reached out to Peggy, and she obliged me with a short interview. And when I say short, I really mean SHORT. I think she was busy trimming her bangs at the time. Our conversation transpired as below...

Do you think that designers today have the same kind of relationship to their muses that you had with Rudi?

I have no idea.

If Rudi was alive today, who do you think would be his favorite designer?

What do you think Rudi's influence was on the 60s as a whole and how did his work shape that decade in fashion?

He gave women freedom and witty chic without ostentation.

What was the first you said to Vidal Sassoon when he finished giving you your now iconic hairstyle?

Why have you chosen to not change it for the past 50 years?

I haven't changed it because it is still a good design and still suits my style and face.

You once said in regard to your now infamous topless bikini photo that it took 1/60th of a second to do and now you've had to spend the rest of your life talking about it. How do you think that photo has affected your life?

I'm still having to talk about it. For instance, having to correct you that it isn't a bikini, but a swimsuit that has no top.

And there you have it. Peggy clearly doesn't have a crush on me, but maybe she will on you. CRUSHfanzine will be celebrating the issue this Saturday May 25th from 1-7pm at The Standard, Hollwyood. Make sure to stop by and say hi. 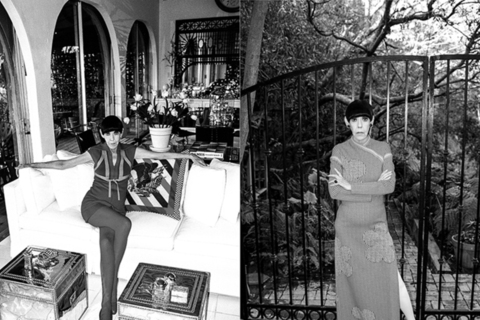 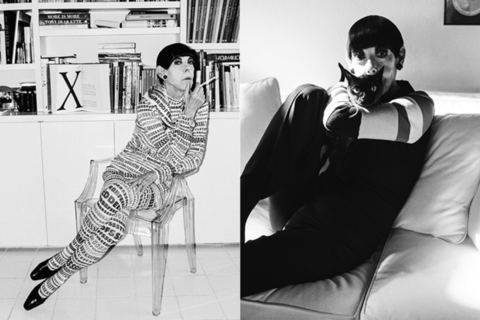 Stan D'Arde on the Joys of Playing Hooky with STNDAIR

Our Stan in Havana