Le Bain: Busy P, it's been a New York minute! What’s up with Ed Banger?
Busy P: We celebrated our 10th anniversary in 2013 with a world tour featuring Justice, Breakbot, myself and some artists we love and respect like Trevor Jackson, 2 Many DJs, Erol Alkan, Skream, Cashmere Cat etc… 2014 was a more indie year as we released the first album of Mr Flash, a sonic trip full of hip hop, electro and retro futuristic psychedelic trance. We also released lots of EPs with Boston Bun and DJ Pone. It was definitely a more 'underground' year for us.

How does the new year look?
2015 is time to take it back to another level, three big names are in the studio working their asses off right now: Breakbot, Cassius and Sebastian. Boston Bun will also release Just for Freaks, a series of three EPs for the dark clubs. Personally, I will spend more time in a new studio I set up with two friends in Paris. We just did some music for Cliché skateboard's next video.

You have been having a lot of fun with your online radio Ed Wreck. What the idea behind it?
Ed Wreck has been in my head for years, and it was in Mehdi’s heart too. The idea is not to do another web radio, there are so many great ones out there. We are more like an 'audio fanzine'. We have no schedule, but we have more and more friends who want to join us. It’s a place where we are free, free to play what we want, when we want. Freedom is the key of fun. Our Transmitter is in our basement. We are broadcasting when we want and we invite people we love: Kindness, Peanut butter Wolf, Daniel Avery have been our first guests.

LFO Love Is The Message

What is your weirdest NYE memory?
In South Korea, DJ Mehdi and I played in a giant mall right after a local boys band. We were scared as hell but at the end people went crazy.

And the most precious?
Maybe 2000, we were waiting for the end of the world with the millenium bug… we’re still alive. (laughs) 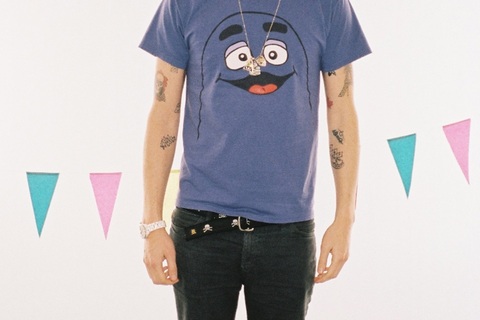 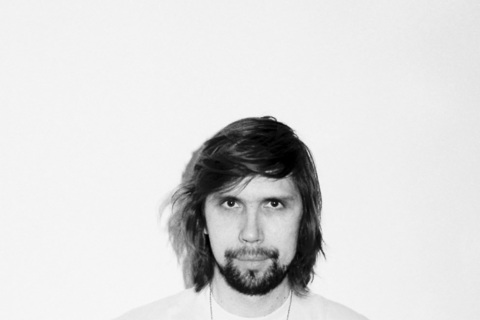