Sunday, January 24th, the boys of Occupy The Disco return to Le Bain for their weekly tea dance, Paradisco, and they're ready to shake 2016 up!
LE BAIN: It seems 2015 was a good year for Occupy The Disco...
OCCUPY THE DISCO: It was a really great year for us, and we think we've grown a lot as a group in the past year. One of the perks of being a trio is that we get a lot of opportunities to learn things from each other. Occupy The Disco was formed to help gay audiences expand their musical palettes and it is great to see our work is paying off. 2016 will be our fourth year throwing Paradisco and we're excited to do just that with a new sound that builds on the year's past. There’s a lot of exciting new music we're eager to share with our friends and the Occupy family in 2016!

What's your best record to embody 2015?
2015 was definitely the year of The Black Madonna, and her remix of Relate by Nick Höppner shows the kind of high-energy she is capable of bringing to the dancefloor. The Black Madonna flew under the underground dance community's radar for many years, and finally her perseverance, modesty and talent were put into focus this year with this track and her live DJ sets. 2015 was also a big year for women in electronic music. It's exciting to see artists like The Black Madonna, Kim Ann Foxman, Virginia, Steffi, Nina Kraviz and others get the recognition they deserve.

Do you have a muse that will show you the way for 2016?
It’s hard to name one artist specifically as we have so many. We will always be inspired by icons such as Sylvester and Grace Jones as well as contemporary artists like Jacques Renault and The Black Madonna and the many others who keep surprising us with great new music. If instead we look at experiences as inspiration, we had a really cool opportunity this past summer to create these late night raves on the beach that were almost surreal. There’s something so powerful in creating a mood and a community to a party, and that’s what drives us and keeps us coming back for more. 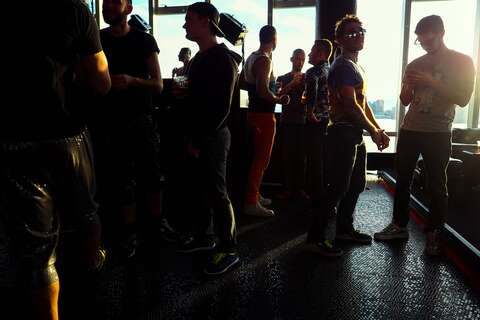 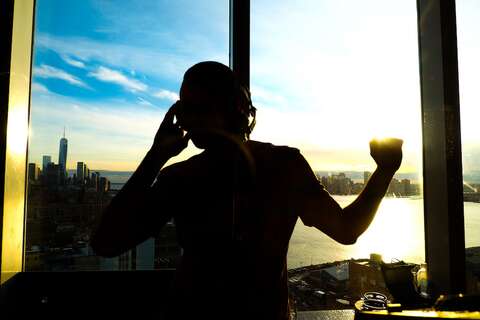 Occupy The Disco Explains the Ever-Spinning World of Gay Nightlife