Two of Detroit's most respected DJs, Theo Parrish and Marcellus Pittman, take over Le Bain Friday, July 28th, after their set at Panorama NYC. Expect a night of genre-hopping dance music in the NY skyline.
With his label, Sound Signature, Theo Parrish has been a driving force of the Detroit's scene and beyond. Marcellus Pittman has released music on Sound Signature and collaborated with Theo, and in 2002, he became the fourth member of Detroit supergroup Three Chairs alongside Theo, Kenny Dixon Jr, and Rick Wilhite. He runs his own label Unirhythm. 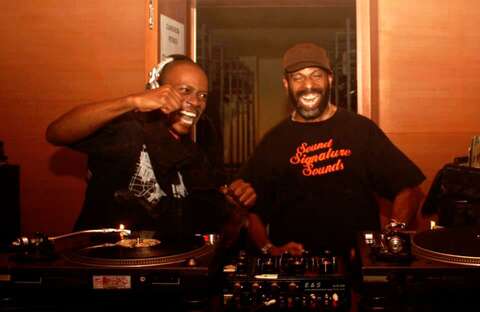 Marcellus Pittman's "You Want Me (Never)"