We sat down with LA's house ambassador before he brings his seminal party, DEEP, to Le Bain's skyline on Friday, September 30th.
LE BAIN: You grew up on the beach in Santa Monica. How did that influence who you've become?
MARQUES WYATT:  Growing up at the beach allowed me to experience and appreciate what the impact of being in such a close proximity to water (specifically the ocean) can have on one's spirit.  Whether here at home, or throughout my travels, it has always served as my creative reset button when I feel the need to recharge and get grounded. I have other practices to remedy this as well, but the beach is my primary source. 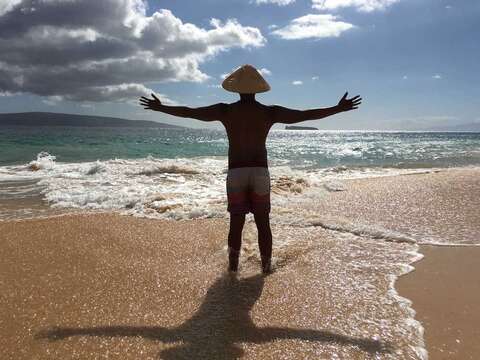 "What I miss most is the newness of us braving new nightlife territory together."

It might be a cliché for some NY house heads, but you fell in love with dance music when you visited NY in the early 1980s and went dancing at Larry Levan’s Paradise Garage.
I first visited New York in 1985 after an invitation from a friend who was accepted to NYU. Before visiting the Paradise Garage, Danceteria was my first introduction to New York clubs. It was quite eye-opening and affirming. Although I grew up at the beach where nightlife was dismal at best (before discovering Hollywood clubs), a deeper part of me knew there was something else out there. When I went to NY, I felt I landed on this planet I knew was out there in the galaxy somewhere. I felt an immediate connection to the music and culture, which still remains.

You wanted to bring that feeling back to Los Angeles?
Just a short time later and after experiencing Larry Levan's magic at the Garage, I befriended Frankie Knuckles at The World. That would be the visit that truly inspired and set me on my musical path with a vision of what I wanted to create in LA. Frankie was always so supportive and kind from day one.

In 1987, when back in LA, your first underground party was called MAC's Garage. Was it really an acid house party?
MAC's Garage started aboveground and was more of a New York house-influenced club. Acid may have been played, but it wasn't our mainstay. MAC's Garage grew into something not even the authorities could understand seeing as we had no alcohol (an anomaly in LA at the time). We were eventually forced to take it underground due to police and fire department pressure, where it continued to thrive until the city formed a special task force to temporarily dismantle the underground.

What do you miss the most from those early days and nights?
What I miss most is the newness of us living on the cutting edge and braving new nightlife territory together. We experienced so many firsts as a music scene.

You’ve been a treasure of LA’s nightlife, having run parties since the early ’90s and your weekly party DEEP since 1999. What makes you the most proud from those 25 years dedicated to the club scene?
Seeing the love, hard work, and commitment of many pay off. LA seems to appear much more on the radars of many these days, both stateside and internationally. Clearly, seeing as so many artists and industry people have relocated here, which is refreshing after enduring many years of LA-bashing. [Laughs.] Our scene is thriving and loaded with talent, both freshman and alumni.

Are there any rising talents in LA who blow your mind?
Actually, there are some young bucks whose sounds I have found quite influential and refreshing, specifically Goldcap and Saand. There are also some veterans here who are keeping it fresh and keeping me inspired as well, such as Doc Martin, Sabo, and Eduardo Castillo. This city is huge and chock-full of talent.

In the 2010s, the term "deep" has been overused to describe generic dance music. What’s your definition of "deep"?
"DEEP" to me has always represented all things deep. It begins with setting a deep intention to explore what may musically nurture the souls of all who brave our doors. We have always welcomed music that allows one to explore higher vibrational frequencies. It's about being connected deeply to self within the context of a dance community. I never wanted to pigeonhole "deep" as being one thing. Although, always primarily house ... we have had many styles within the house genre represented from the likes of Frankie Knuckles to DJ Harvey, to Dixon, and the Martinez Bros, etc.

You’re well-known for your versatility and your eclectic style. Could you share one non-dance music record to conclude?
Pharoah Sanders' "You've Got To Have Freedom." 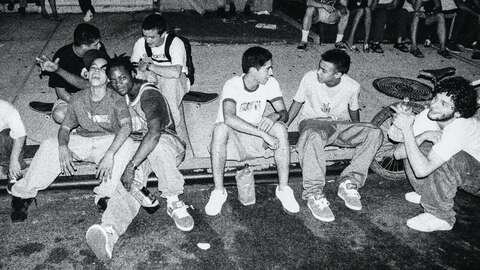 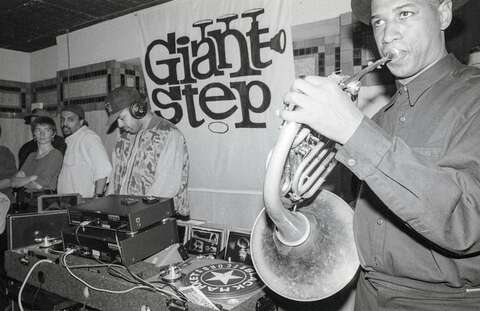