We chat with NY nightlife icon and drag legend Kevin Aviance, before he DJs for Christina Visca's Birdcage party at Le Bain, on Sunday, July 7th.
You grew up in Richmond, VA. Tell us about your first musical memories as a child.
My memories are all musical. My mother knew I was different and needed to express myself and she kept me out of trouble. God sent me to the right woman. She took me to concerts and shows all the time. I have seen over 3,000 concerts. That is something you need to start very early. There was no YouTube!
You were raised with seven brothers and sisters and you said “A freak is really what I wanted to be, a revered freak.” At that time, what was your vision of the freak you would become?
A freak was avant garde and fantasy was reality. My mother never told me no. If it did not work out, then make it work out. Keep dreaming, never stop dreaming
You were ‘adopted’ by the House of Aviance in 1990, the collective created by Juan Aviance the year before. The House of Aviance will be 30 this year. How does that inspire you?
All it takes is one person to believe in you to be the best you can be. It's really up to you to take it to the next level and to shatter that glass ceiling. 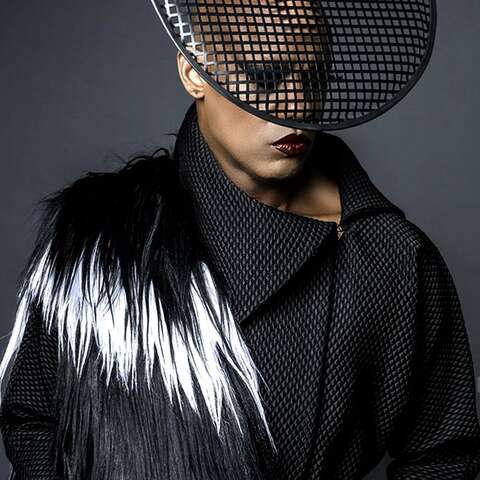 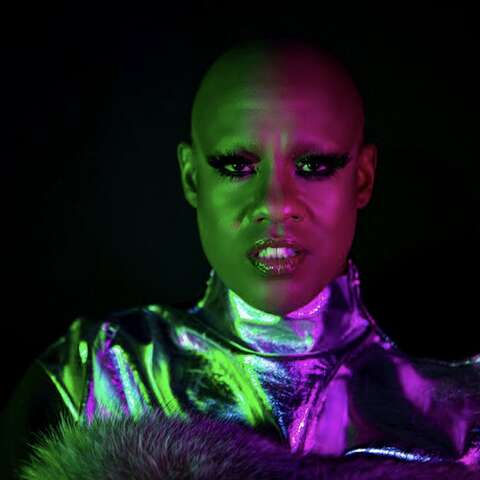 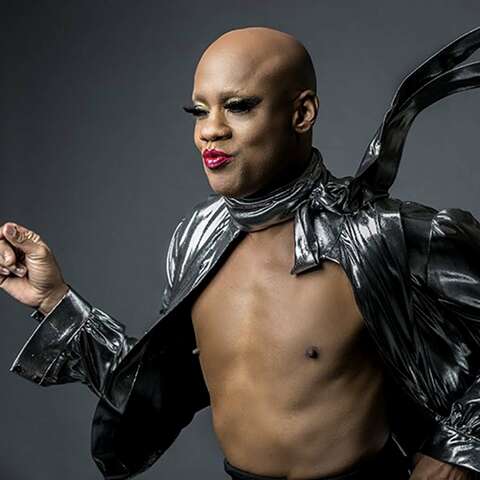 "As for my younger self I would tell that boy: You better get yourself together and step into those heels and turn it the fuck out!"

It seems the ballroom scene is stronger than ever around the world. How does that feel?

The ballrooms are sacred. The ballrooms save lives. The ballrooms make incredible entertainers and stars. Voguing is our dance. A dance made by queer people. A dance that represents a subculture that will not and can not be silenced or subtracted.

You’ve been a key figure of NY nightlife through the 90’s and had many number one songs on the Billboard Dance Chart … You have performed with Madonna, Whitney Houston, Cher, Lil’ Kim, Mary J. Blige, Natalie Cole, Cindy Lauper, and Bette Midler… Which achievement are you most proud of?

Absolutely all of it. There was no plan or handbook. All of it has been amazing. I get so beside myself when I think about all I have done and as for my younger self I would tell that boy: "You better get yourself together and step into those heels and turn it the fuck out!"

Tell us about Kevin Aviance, the DJ.

Well, Kevin Aviance loves his beats and I love a good record. I always wanted to be on the decks but couldn't do it. But will all the new technology and the way you can select the music, it is now possible. Now this is a new thing for me and I know I sit on shoulders of great DJs. I know I can't please everyone but I am gonna try. If you know me, then you know it will be fun! [Laughs]

You’ve have credited Boy George, David Bowie and Grace Jones, but also Devo and punk as major influences. As a DJ, how do you translate those influences into your music selection?

A Musical Pumping Room.
If you had to pick one DJ to play music for you on a desert island until the end of the world, who would that be?
Green Velvet.
Why did you choose Christina Visca's party Birdcage to make your debut ?

It's perfect. Christina is New York and Birdcage is a real New York party
You’re DJing this Sunday for Birdcage, you just did a show for Pride Week and you just were highlighted in the HBO special about Wigstock. Should we call it a come back?

No, I call it 'Living My Reality' and I'm so happy and blessed to share it with you