We chat with legendary NY nightlife hero and DJ Johnny Dynell before he plays for Birdcage at Le Bain on Sunday, February 25th.
LE BAIN: I have so many questions to ask you but this time let's focus on your party Jackie 60, one of the most influential NY party of the ’90s. Jackie 60 took place very close to The Standard, High Line but in a very different Meatpacking District. Could you describe the experience before entering the club, like what it was like to take a cab or walk there on Tuesday night?
JOHNNY DYNELL: In the '90s, walking across 14th street through the Meat Market at night was surreal. It really set the mood for entering Jackie 60. Animal carcasses hanging from hooks lined the block as you walked past transexual hookers and meat packers. It was like you were in a movie. Sex was in the air and it felt dangerous. I remember going to the Paradise Garage in the '80s. You walked up a ramp with what looked like runway lights on the side. You felt like you were taking off on a trip, and you were. The old Meat Market was the perfect setting for a crazy night at Jackie 60. 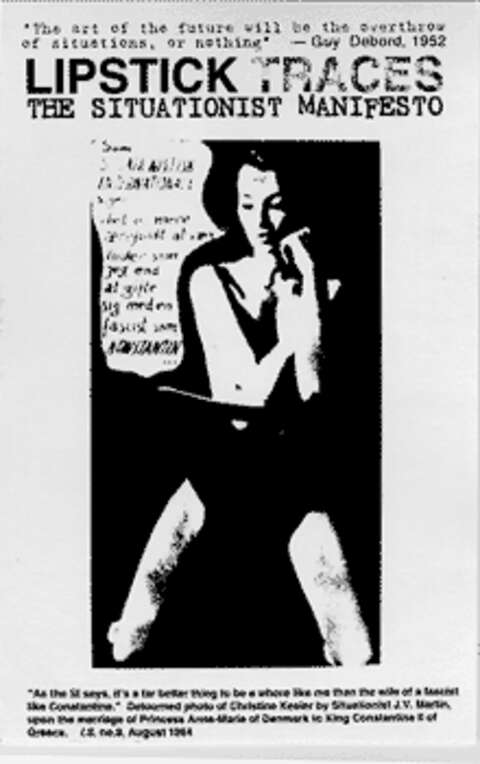 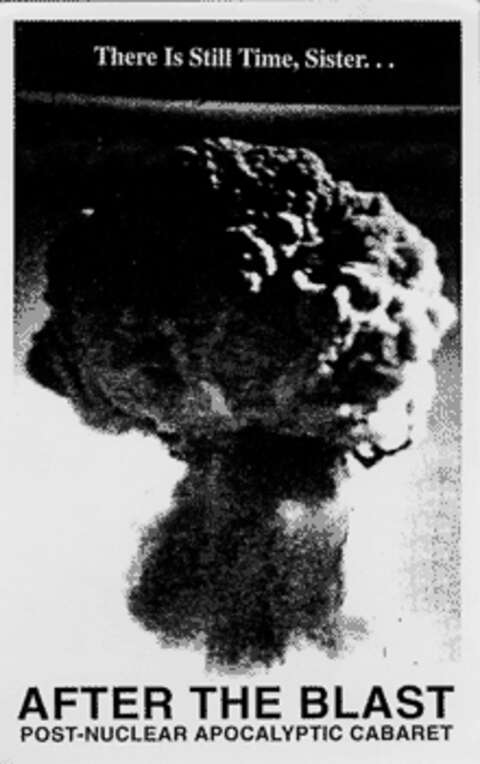 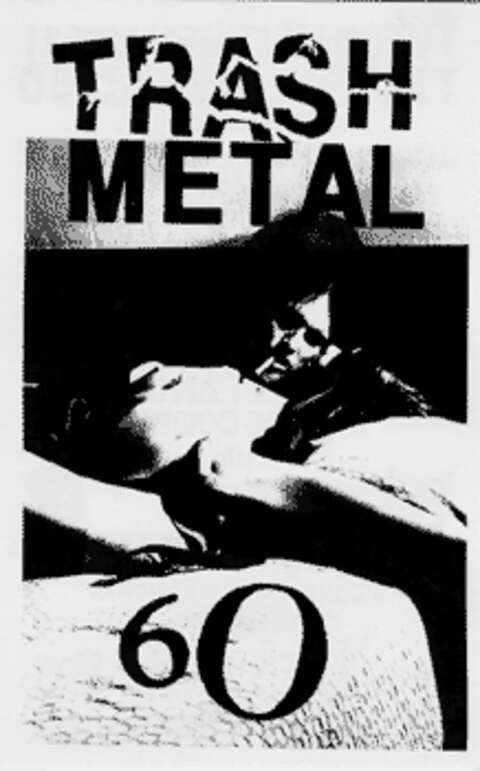 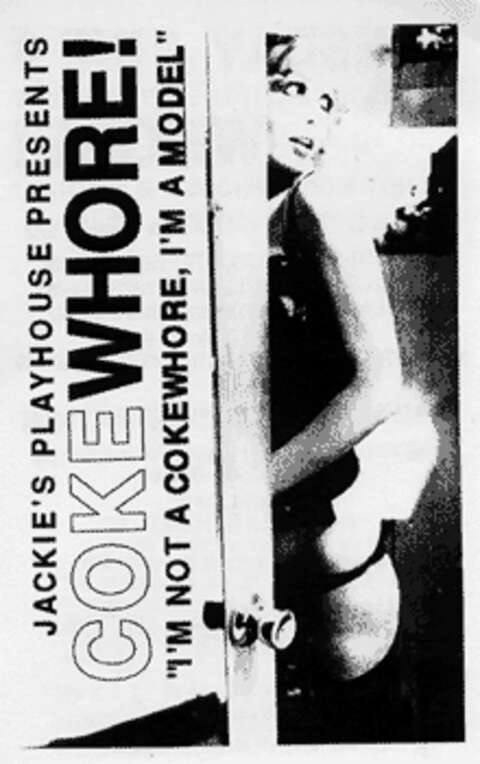 Can you walk us in inside the club and describe what it was like entering for the first time?
Jackie was actually in an old meat locker. It started out with just one room, but as the party got more successful, we kept adding rooms. There were two floors with lots of nooks and crannies, so coming into the club for the first time must have been confusing but intriguing. It was also always very hot, crowded, and claustrophobic, which just made the experience more intense. We would change the decor every week according to the themes, so there would be black-and-white Xerox posters on the walls and props hanging from the ceiling. For example, when we did the theme I’m Not a Coke Whore, I’m a Model we had giant bags of coke (actually flour) hanging. When we did Rubber Nurses, we used a lot of medical props. People were handed rubber gloves as they walked in.

How was the crowd?
One special thing about Jackie 60 was her audience. It was sophisticated, jaded,  and unafraid. I’m always amazed by the way some people let loose on Halloween. For one night of the year, they dress up and live their fantasy. The Jackie audience lived every week like it was Halloween. It was pre-internet, so they would learn the next week's theme through invitations that were mailed or handed out. They then had a week to think about how they would dress and who they would be.

Really? Did everyone play the game?
Jackie was an interactive experience. When you entered the club, you entered our movie and you became a character in it. We did not allow cameras, so you were free to act out your fantasies. Our themes always had a twist. For instance, one week we did a take off on Studio 54 but as a morbid, goth club. We called it Stigmata 54. People were invited to come as dead disco stars and celebrities from Studio 54. I remember Antony (formerly Antony and the Johnsons, now Anohni) performed an incredible goth version of Gloria Gaynor’s “I Will Survive.” This was a particularly fun theme because who doesn’t like disco and dead celebrities?!

"Jackie 60 is now a drink at The Standard. I sort of like that."

Jackie 60 ran through the '90s, from 1990 to 1999. Why did you stop?
Chi Chi [Johnny's wife and co-creator of Jackie 60] was very adamant about not bringing Jackie 60 into the 21st century. The club was packed every week but she (rightly) felt that Jackie should take her place with the great clubs of the 20th century, like the Cabaret Voltaire, Studio 54, or Club 57. Jackie 60 did not belong in the new Meat Packing District, so on the last Tuesday of the 20th century, she said goodbye. Times change, and New York changes. That’s what is so great about her. Some people disagree with me, but I really like the new Meat Packing District. Even though I have great memories of Jackie 60, Florent, Lee’s Mardi Gras, Dizzy Izzy’s, the Trucks, and the Pier, there’s a part of me that really likes them as a memories. That old world has been completely wiped clean and a whole new scene has taken over. Jackie 60 is now a drink at The Standard. I sort of like that.

If Jackie 60 was an evolution of the '80s NYC nightclubs, like The Mudd Club, Danceteria, and Area, where you DJ'd, which parties or clubs took over when Jackie 60 stopped? Where do you see the influence of Jackie 60 in 2018?
As far as Jackie being an influence on a new generation, I would love it for their sake. A few years ago, I went to a party in Brooklyn called BathSalts [the party ran from 2012 to 2015]. I was blown away by the creativity and energy. The crowd was in their 20s. I’m sure they've never heard of Jackie 60 but what they were doing felt totally old school yet totally new. They had this big video screen on stage and the DJ/VJ was playing music while surfing the internet as the MCs were giving running commentary on what was on the screen. The DJ/VJ, the crowd, and the MCs were all interacting and feeding off each other. They were using the internet as found object and creating a whole new thing with it. It was stupid, it was hysterical, it was brilliant performance art. The atmosphere in that packed club was the closest thing to Jackie that I’ve seen. I know that these kids were basically having fun and had no idea that what they were doing was so great, but it showed me that art in a club can still be done.