On Saturday, February 16th, Le Bain presents the first night of our 'Detroit Love' party series, featuring Detroit's own Carl Craig and Waajeed with an opening set by NY artist Kevin Beasley. To put you in the mood, we asked Waajeed what he loves the most about Detroit.
WAAJEED: "The most obvious thing that makes me love Detroit is the people. Detroiter's are some of the realest people I've ever met. We are the type of people to give you our last dollar but put you in your place like you've never known before. Imagine the friend who's as loving as they were cruel. That is the brilliance of the native inhabitants of the D."

"Second thing is Detroit's quiet. I spend the majority of my weekends in the most bustling cities throughout the world. My greatest joy is to return home to the silence. It allows me to focus my energy and come back to earth. It's easy to believe the bullshit people fill you with for their own reasons. The quiet cuts through it and gives you normalcy and humbles your soul." 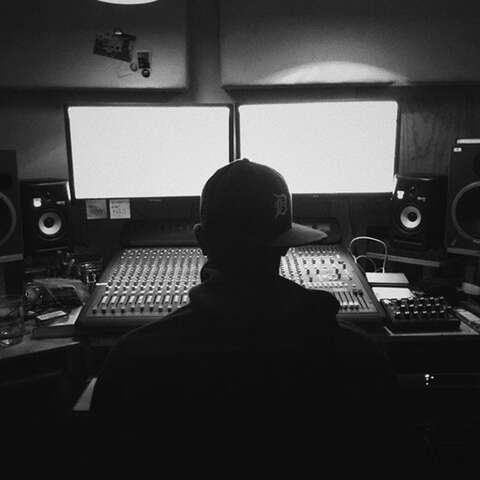 "And third thing is our legacy. It's interesting to watch my city become in popular. Corporations and infinite brands have been moving here for decades for tax breaks and street cred. However, If you watch the local or domestic news you could easily be afraid of Detroit. Through it all our musical legacy remains in tact. That is non-negotiable. We built this shit!"

There is no cover for both our events Detroit Love, so please show your love to Detroit and donate to Seven Mile, a student organization from the University of Michigan that brings music, arts and computer science enrichment to the city. Donate today for Seven Mile's Brightmoor Arts Camp 2019 Fundraiser.