Our resident DJ Prince Language shares his 2016 favorites, before he returns with The No Comprendo, Saturday, January 21st. 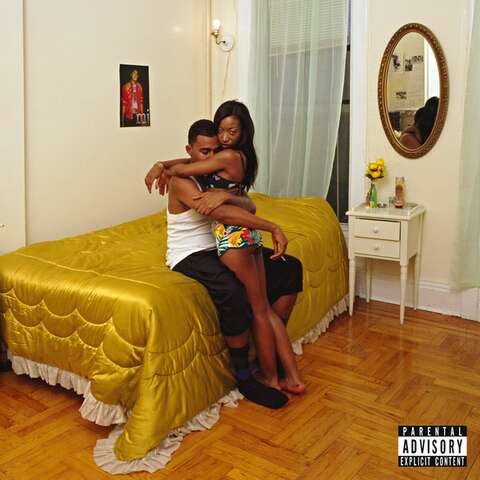 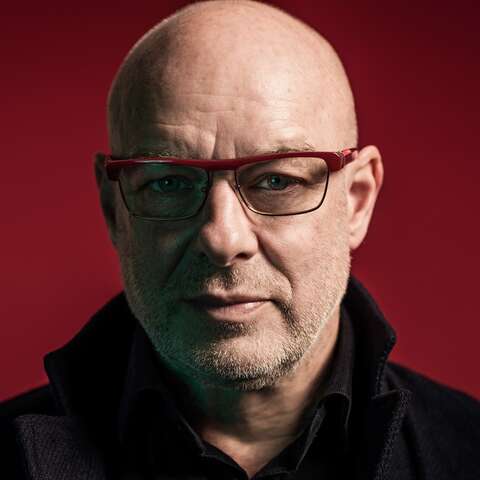 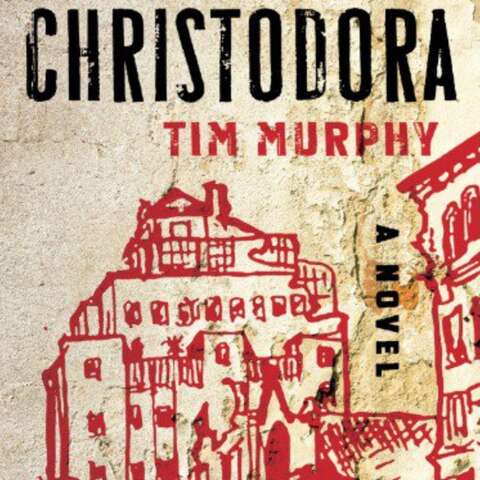 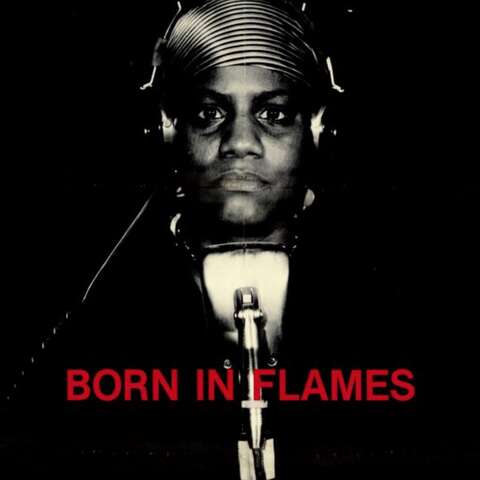 BEST ALBUM
My two favorite albums from this annus horribilis, A Tribe Called Quest’s "We Got It From Here", and Blood Orange's "Freetown Sound", were literal salves - the former released the week after the election of orange harbinger of the apocolypse, and latter during a particular brutal week of police murders of black people.  The Tribe album was the firm, soothing hand of an old friend giving much-needed reassurance of the validity of our existence (which is seemingly much in question these days), and the gorgeous, poetic pastiche of Blood Orange’s songs addressing collective and personal pain reinforced the necessity of music in this affirmation.

I also love the excellent Melanie Velarde album "Parcel" released by Commend/RVNG, a roughly effervescent collage of electronics that initially evokes sonic aspects of the New Age revival in the current zeitgeist, before revealing itself to be an heir to the discrete, and simultaneously serial and meandering sampled machine-wonk abstractions of late 1990’s Oval, A-Musik, and Gas, as well as their lazy hazy earlier Kraut precursors like Cluster and Harmonia, and maybe even the godz Terry Riley and La Monte Young.  The music of broken computers meditating beautifully.

BEST READ
"Christodora" by Tim Murphy was my favorite novel of the year, a beautifully humane and expansively intimate tale of interwoven, multigenerational lives centered around the East Village condo building bordering Tompkins Square Park that was the flashpoint of 1980s downtown gentrification.  Zig-zag time traveling back and forth from the mid-80s to the near future - and intervening years - Murphy’s narrative brings to life a lost downtown of the mind (which is accurately depicted as diverse, both culturally and sexually, for once), to serve as a backdrop which animates its interlocked narratives of gentrification, the lives of artists, and the AIDS crisis and the attendant activism and courage of New York’s LGBT and minority communities. His taut and tender characterizations describe the toll of the loss, resistance, and ultimately resilience of these years of New York’s history in manner that is deeply emotional without ever seeming trite or maudlin.

Very honorable mention also goes out to:
"St. Marks Is Dead" by Ada Calhoun
"I’m Very Into You" by Kathy Acker / McKenzie Wark
"Life And Death On The New York Dancefloor 1980-1983" by Tim Lawrence

BEST WATCH
Seeing the stunning restoration of director Lizzie Borden’s early-‘80s No Wave feminist masterpiece "Born In Flames" at Anthology Film Archives was a total revelation. A DIY dystopian sci-fi pastiche about dismantling white patriarchy shot on-location in a decayed downtown NYC, with a soundtrack ranging from the titular Red Krayola anti-anthem to classic soul and reggae music, the film is a riot of quick cuts and liberation-energy.  It's full of so much angry joy and spontaneity, and shockingly prescient - ultimately an inspirational primer on modes of artistic resistance. 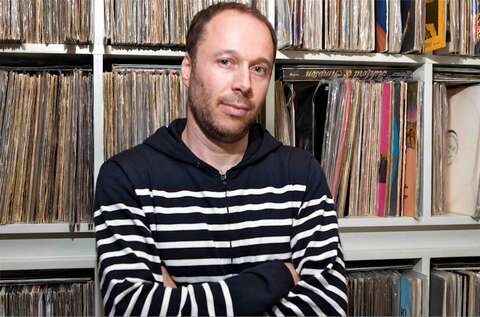