Who are your favorite trios in history?
In music, what about De La Soul, the Three Sounds, Portishead, the Police... I must admit I had to think this over though (laughs). No particular reason for picking these but their music really.

Tell us about your last album 'Chrome Waves'. The album format is less obvious than it used to be, especially in dance music. What's the story behind it?
We think that the album can still be a powerful format. It is still a medium that allows you to go deeper than only putting out single-purpose tracks for radios or clubs. It’s a possibility to show your creative versatility and development, and it is often a try at formulating a coherent reference point of a particular creative period in an artist’s lifespan.

Your audience is not just about dance music fans anymore...
We produce such a broad spectrum of music, from downbeat to electronic, from disco to house, but also not deaf to a good pop song. Taking this as the starting point, with all our albums it has been the challenge to keep the listener interested and excited for a longer period of time, and this was no exception for Chrome Waves.

Which Dutch artist recently impressed you?
One artist that has really struck us lately has been Rotterdam-based Moods. He is young, almost only released unofficial tracks up until now, but already has quite a big following on Soundcloud. He originates from a hip hop background but transforms this in electronic, disco or more abstract productions as well that has the potential to attract a far wider audience than he already does now.

You are based in Leiden, in South Holland. Could you share with us is the coolest thing to do there during the Summer?
If you like Amsterdam, Leiden could be regarded as a a sort of miniature version of it, and definitely worthwhile to pay a visit for the same reasons. It’s also relatively nearby the Dutch North Sea coast, and the dunes, separating the beaches from the inlands, are wide and beautiful. Finally, if you really want to dive into the Dutch psyche, you should drop by in June, during the Football World Championships (played in Brazil this time). During this event Holland doesn’t get more crazy for orange than this! 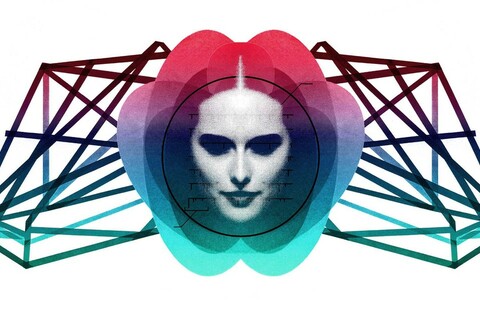 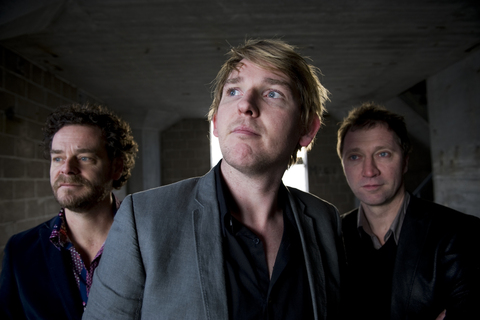