The Standard has teamed up with the International Rescue Committee to encourage everyone to Ring Your Rep to fight back against cuts to America’s annual refugee admissions and ensure the US continues to be a welcoming safe haven for refugees. With more than 70 million people forced to flee their homes, the world is facing a historic refugee crisis. But rather than stepping up to meet this challenge, the Trump Administration has turned its back on those most in need. The administration recently proposed a cap of only 18,000 refugees in 2020—the lowest in U.S. history. Unless we act, the U.S. is at risk of abandoning its proud legacy as a safe haven for the world’s most vulnerable people. The GRACE Act will uphold America’s long bi-partisan tradition by establishing an annual refugee admissions level of no less than 95,000, restoring refugee admissions to their historic norms.

Ring Your Rep today and ask them to support the GRACE Act.

Since the modern refugee admissions program began in 1980, refugees from around the world have found safe haven from persecution in the U.S., rebuilding their lives and integrating into new communities. Although refugees have often left everything behind in search of safety, when they arrive in the US, they quickly get back on their feet - learning English, securing jobs, and contributing to the economy and our communities. They become our neighbors, coworkers, and friends, and their children sit next to our own in school.

This is why The Standard has teamed up with the International Rescue Committee.

Ring Your Rep phone booths with scripts provided by the IRC are open and free to the public at all Standard locations nationally. If you aren't able to make on to property, look up your representative and their number here and use the below script to express your support for the Grace Act. 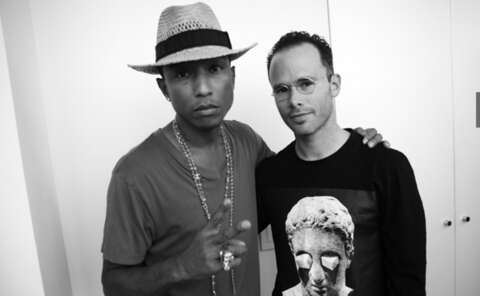 Dogs of The Standard: Live from the Green Carpet 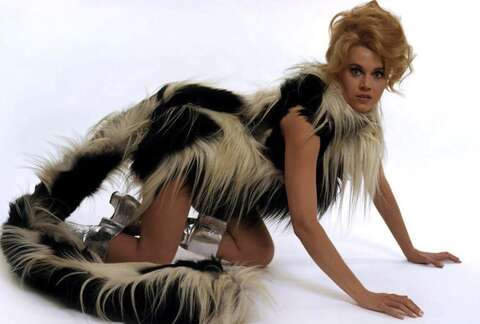