STANDARD CULTURE: It's been two years since you played at Le Bain. What have been the highlights recently?

HOMEWORK: Well, to be honest, the past year has been a weird one. On one end, we’ve had great difficulties getting original material released. Not because labels didn’t want our music, but strange factors, beyond our control, kept getting in the way of things. On the other end, we did get offered the chance to remix Australian beardie Chet Faker. The reaction to the end product amazed us. The SoundCloud preview gained over 100,000 plays over night…so yeah, it has been an combination of ups and downs for us this past year - but hey, that only inspired us to produce more and be on top of things. And no, we haven’t given up smoking or drinking or yadda yadda. (Yes, that was a Seinfeld reference.)

Last year you won the prestigious Dutch nightlife award Gouden Kabouter for 'Best DJ Duo.' Do you feel like that was a big step?

Winning that award was hilarious. We had been nominated around nine times in the course of three years, but for some reason (lack of talent, probably) never actually got the chance to pick up an award. In our acceptance speech we said something along the lines of, “Thanks for this, don’t ever nominate us again…” (Laughs)

It did show though, we reckon, that our stance within the Dutch dance music scene had gotten to a point where we're now rather well respected. Check out the arrogance right there! All kidding aside, we’re honored to be doing so well and so happy that our love for music is still amazing new folk from day to day!

You did a remix of Breakbot's 'You Should Know' that you called the 'Le Bain Remix.' What's the story behind it?

Oh man, this will sound like we're sucking up to New York…but the truth is that our previous gig at Le Bain was just such a pleasure, such an experience, an adventure even. Something clicked so beautifully that night. Musically and I'm not gonna say spiritually (we’re not having a midlife crisis yet), we just had to give something back - that little remix title twist was it.

Which work of art has really inspired you this summer?

Musically there have been a lot of releases that have pushed our buttons. Moodymann’s latest self-titled album really inspired us (again). Floating Points’ new output has also really been pushing our buttons.

The biggest museum in Amsterdam, Rijksmuseum, opened its doors again this year. Obama was there - hell yes. It was quite an event. It’s great to see this wonderful institute up and running again in its full glory!

You have been touring a lot. What do you think is the most romantic thing do in Europe right now?

And the most fun? 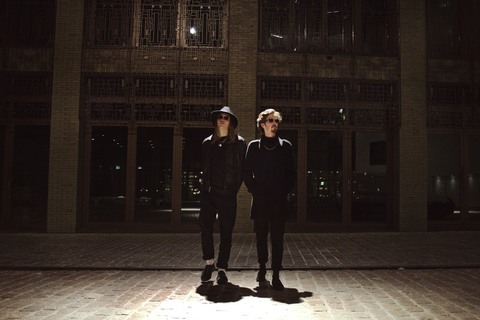 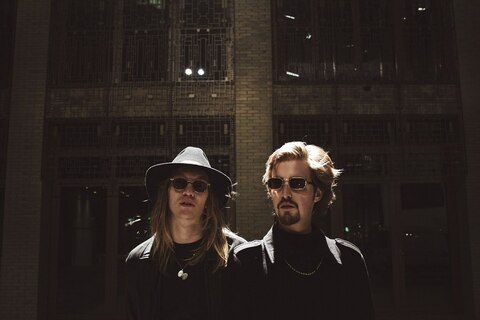