Le Bain: Early this year you launched 'Home Invasion', your vinyl-only label. You said it’s about the ‘core ideals of house music'. What are those core ideals for you?

Franck Roger: They mean a certain way to produce House music: in a old school way, not only with a computer but with different kind of analogue equipments. That's what has made this music so rich from day one to the next: using external gears, expanders, outboard mixer, linked to compressors and different effects... Making music and mastering it in a proper studio recording room... Having all those different gears talk together, creating sounds with each others... Making your own beats, stabs and melodies and not using obvious samples.

Tell us about the night you discovered the real meaning of House music?

It's really hard to say, "wow that night I discovered House music". I think that I remember more of an era when I was a teenager listening to some hits like Break 4 Love, French Kiss, and Promised Land. They were on heavy rotation on popular French radios back in the day. It wasn't New Wave or what they called Dance music. That was House music, a mix between Disco and New Wave. I fell directly in love and found the Soul of the Disco and the technology of the New Wave. That was totally what I wanted to hear: positive messages, fast rhythms and soul...

You have been playing in NYC regularly these last months. How would you describe the feeling of walking around the streets of New York?

Walking in NYC is like being a part of the city, owning a bit of it, becoming an actor of every things that can suddenly happen. I grew up with a massive American-culture background: movies, books, art and music. Coming back to New York is always like being home. I don't feel like a stranger to this city and I don't see much difference between Paris and NYC. They really match together on many points and I'm comfortable every time I play there.

What about your hometown, Paris? It seems from here in NYC there are a lot of new and huge parties happening. What’s your favorite thing to do in Paris right now?

These days, I have my residency in a club called Badaboum in Bastille, a nice and trendy popular neighborhood with an educated crowd, excellent sound system, perfect size for the kind of music I play, and a dope DJ booth. This is where I really like to hang out, see friends when I don't DJ... There are tons of other clubs. We have bigger ones like Zig Zag or Showcase, and smaller places like Concrete and Katapult. Today, just in terms of House music, Paris has maybe 10 very good clubs!

And for record shopping?

I go twice a week to my favorite record shop, Syncrophone to dig some new vinyl. It's a great place to see other DJ friends, talk about music, gigs we went to, and have a coffee.

You are spending the night at The Standard, High Line after your gig. What do you expect from a hotel room when you are done with playing in the club?

My requests are not so crazy: when I'm done playing in a club, I definitely need a full mini bar, call girls, drug delivery... (laughs) No, seriously a quiet room is what I really need before and after the club, to chill and listen to some of the music I'm going to play... A good Wi-Fi connection, watch a movie sometimes, take a bath after a long flight. As a DJ traveling a lot, you really enjoy those moments. 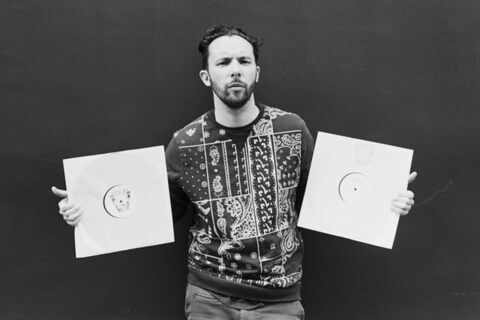 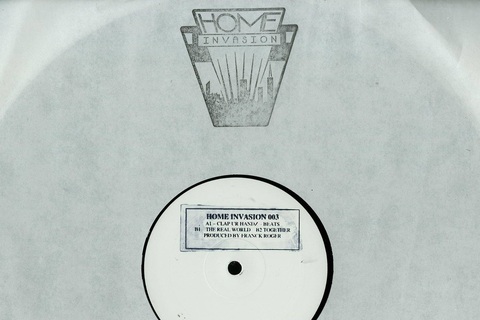