Tech stars and rock stars seemed to have swapped bodies at this year’s 20th anniversary of Austin’s South by Southwest Digital, Film, and Music festival. With the tech portion of SXSW leading off, one would think that the #1 party city in Texas would be filled with computer geeks. But today’s techno-nerd is über (www.uber.com) cool and probably has Bono’s number on speed dial.

From March 8th-17th, 100,000+ people flooded Austin and, from the get-go, it was hard to differentiate between tech, film, and music. It somehow all made sense as the three different sections of the festival collided and created a steady flow of star-studded panels and parties. SXSW delivered a strong blow to Sundance and could very well be the go-to festival in a few short years.

With so much to do in such a short amount of time, I jumped into my über pedi-cab and took in as much as I could.

Elon Musk, a modern day Howard Hughes pushing the boundaries of imagination with Tesla Motors and SpaceX, gave the Digital keynote. There were so many attendees crammed into the convention center’s main ballroom a second overflow room was needed.

Samsung Galaxy seemed to own the town. Their headquarters were a massive branded building one block from the convention center. They hosted several private concerts by The Roots, Band of Horses, Talib Kweli, and Meyer Hawthorne. They capped off the week with an unannounced show by Prince.

Downloaded, a documentary about the rise and fall of Napster, had its world premiere at SXSW, which was attended by the site's co-founders, Shawn Fanning and Sean Parker. That evening they threw a party with fellow entrepreneurs Ashton Kutcher and Guy O’Seary that featured a performance by Jane’s Addiction.

Adrian Grenier brought his online eco-brand SHFT to town and launched his new app, Food Tripping, in addition to hosting a straight-from-the-dirt-to-the-plate dinner with The Weather Channel. A band from Brooklyn that he manages called The Skins in tow, Adrian easily checked every box at the festival.

Hollywood, eat your heart out. 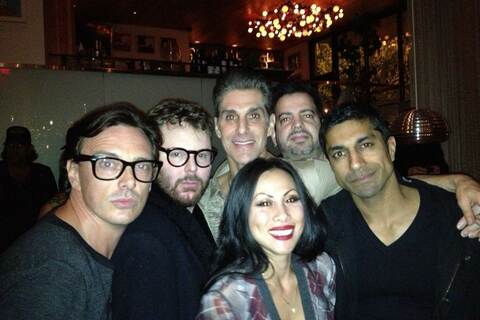 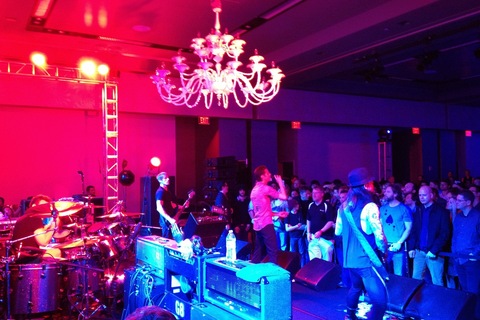 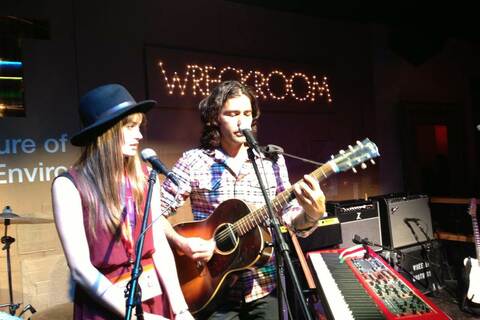 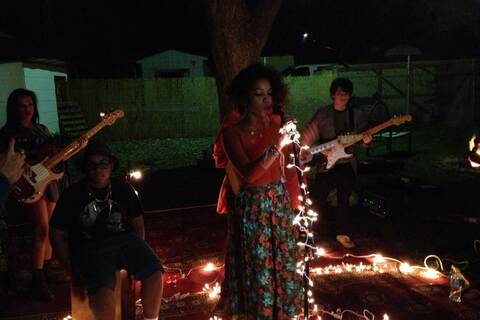 DECIMO to NO BAR: Rising Stars Revel in London and New York It's Wes Anderson's World, They Just Copy It