Need a gift for the geek who has everything? Wanna feel old? Head on over to Christie's, which has just posted a fascinating batch of items from its First Bytes: Iconic Technology from the Twentieth Century sale. Highlights include an Apple-1, one of only 200 in existence, and hand-built by Apple cofounder Steve Wozniak in Steve Jobs's parent's garage, at a starting bid of $300,000; a $20,000 Lisa; and this chromed-out 10th anniversary desktop from 1997, complete with super-boss CD-rom and LED screen, at a starting bid of $2,000. But considering the rarity and historical importance of all this stuff, everything on offer is probably a bargain. The auction runs through July 9th. 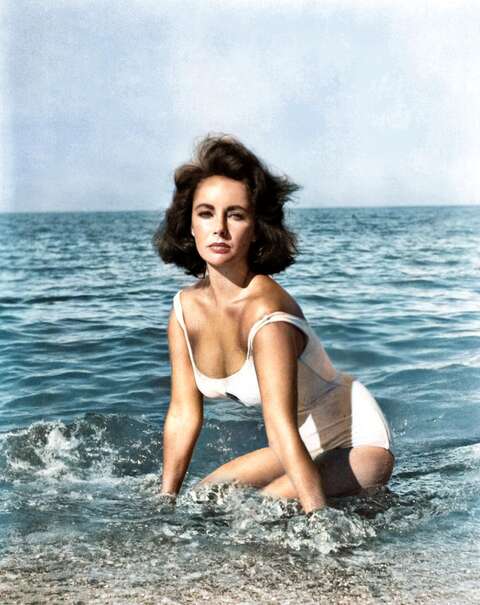