On Monday, May 15th, Annie O's bringing Jøur to the Penthouse alongside Soren Bryce. The former investment bank employee says she broke out of her societal expectations to create music, and her first single is the perfect summer jam. Get to know the artist in her interview with Annie O before she takes the Penthouse stage.


ANNIE O: Tell us about your single, "American Nightmare." Despite it's title, it's kind of like the perfect summer jam.
JØUR: Sometimes you unintentionally write a song about the future, and that's what happened here. I wrote it at a time when I felt the tension between what I wanted and what others thought I should want a couple years ago, then all of a sudden it took on a whole new meaning when the election rolled around. I meant for the title to be provocative and never expected it to be so apt when I first imagined it.

Hippie Sabotage remixed your track and it has almost 600K plays on Soundcloud. Pretty awesome. How did that project come about?
Yeah, it was really exciting when Hippie Sabotage remixed the single! Apparently a friend of theirs showed them "American Nightmare" and they ended up remixing a few of my songs. This is the first.

Tell us about how you work in the studio. Any collaborations to be on the look out for?
When making a record, I generally come to the studio with about 20-plus songs and narrow the best ones down in pre-production with my close friend and producer, Matt Patrick. We do a lot of experimenting with live and electronic instruments and sound design. I love to see how a simple idea I have can grow and form into an entire song with the right team. Every song is like opening a present with your eyes closed. I don't have any collaborations in the works right now.

You opened for Cold War Kids earlier this year. What was it like playing with them?
Playing with Cold War Kids was really exhilarating. They have amazing fans who listened and danced during my set and then I had a great time going out into the crowd to see their show. They were super kind and let me hang in the green room with them and share their beer after.

Any summer touring plans, and how do you like life on the road?
I don't currently have any tour plans for this summer. I find life on the road the perfect combination of mundane and invigorating. You have these amazing mountain-top experiences every night playing music and meeting people from all over the world, and afterward you have a whole day of driving to be introverted and recover from using all your social energy up the night before.

Are there any tracks by other artists you currently have on repeat?
"Gemini Feed" by Banks.

Tell us about your hometown and how it influenced your music life?
I grew up in a fairly affluent suburban area of the upper Midwest and with that felt a lot of pressure to go to college and get a secure job, and excel in that job to one day make a bunch of money and be an important corporate person and then live in an affluent suburban area of the country with my own family putting that pressure on my future kids. It took only a few months after finishing college for me to realize that I had a different American dream in mind for myself. I was working at an investment bank and a flood of music came out of the tension I felt to be what people expected of me or to be a creator and an artist. Eventually I left that position and I ended up with a lot of songs from that experience to launch my music career with.

What can we expect from your show at The Annie O Music Series?
I'll be playing a bunch of the songs I've got in my pocket and hopefully we'll all be dancing!

What can we expect from you in 2017?
More singles! We have some videos in the works as well, and perhaps even a record.
Previous Next 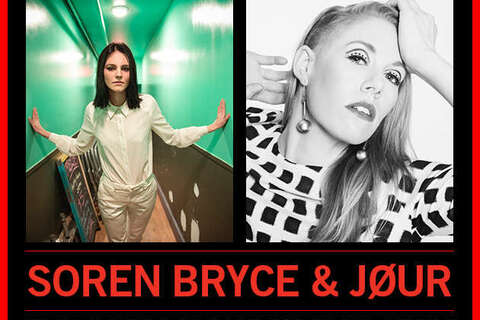 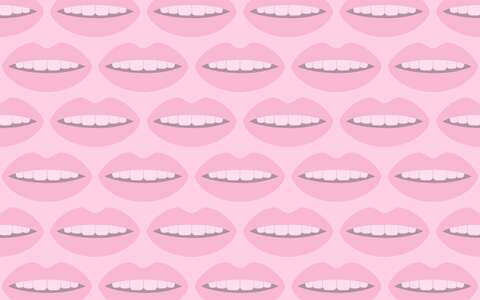