On October 13th, Annie O brings NYC's unparalleled Deva Mahal to the Penthouse stage. She performed with us a few years ago and melted our faces, and promised she'd come back to perform when she had a new album. That time is now, and we can't hardly wait until the force of nature takes the stage. Annie O did a quick interview with her before she premieres her new self-titled EP and music video with us.


ANNIE O: Where are you based these days?
DEVA MAHAL: Harlem.

Tell us about the process of making your self-titled EP.
It is meant to introduce my music to the music world and get people excited about the full-length LP.

"Run Deep" is your first single. What is the message of the song and what does it mean to you?
This track is love song to music. I wrote this track to act as my armor and to help me garner strength for the road ahead.

Tell us about growing up in an artistic environment. How has that shaped your music and you as a person?
Music has always been like a family member and has always been accepted and supported. All types of music were celebrated in my household and really influenced me to never make one-dimensional music.

Your songs all tell a story. What was the inspiration for the stories in your songs? How much were they shaped by personal experiences?
I write from a very personal place and definitely have drawn from my own experiences on this album.

Are there any tracks by other artists you currently have on repeat?
Off the top of my head: "Fool For You" performed by Alice Smith, Anderson .Paak's whole album Malibu, Sound & Color by The Alabama Shakes, and A Seat at the Table by Solange.

If you had a superpower, what would it be?
Creating empathy telepathically or physically.

What can we expect from your performance at The Annie O Music Series?
The debut of my second video and an exclusive listening session for my album.

What were you biggest musical influences on this album?
The Alabama Shakes, NERD, Alice Smith, Anderson .Paak, and Etta James. 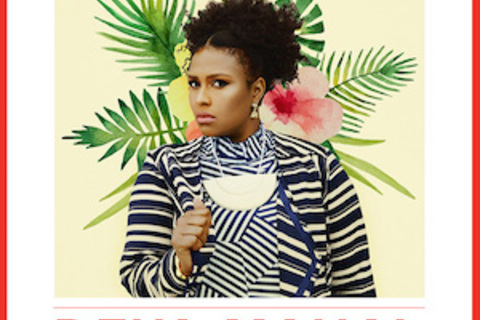 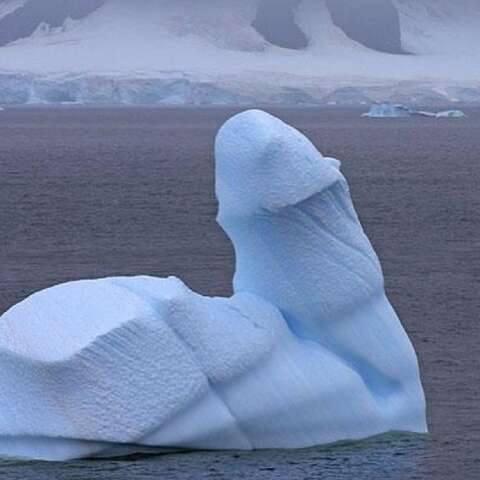 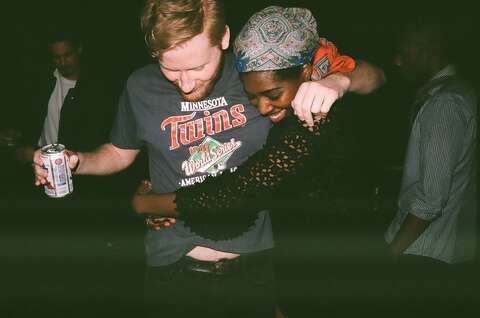 Nu-Disco Kings The Cosmic Kids Throw Down at SPiN LA