How bathing went from healthy to heathen and back again.

Pick up any spa brochure and you’ll read all about the salubrious effects of time spent in steam rooms and saunas. Sweating out the bad vibes, inhaling the good. And can there be any doubt about it? The sweat is soul-satisfying, the steam palliative as it suffuses your pores. This is accepted wisdom, the kind you can feel as it’s happening. Why, then, has the spa been so controversial throughout history?

As in many things, the ancient Greeks had it right from the start. They viewed “taking the waters” as a way to harmonize the humors, which they believed governed human health. Then the Romans came along and really upped the ante, showing off their engineering might with elaborate multi-room baths of various temperatures to get blood flowing and impurities expelled. The Romans also added exercise to the equation (a.k.a. soldiers got naked and wrestled.)

For better or worse, world domination usually leads to decadence, and as the Roman Empire spread across Europe, Asia, and North Africa, baths lost their medicinal ties and “became, rather, centers for various sexual practices,” say A van Tubergen and S van der Linden in their Brief History of Spa Therapy. “Deterioration of morals became manifest, the hygienic and medical indications for bathing disappeared, and baths as a haunt for pleasure ruled.” According to Peter Jones, a classics scholar and writer, “They [Roman baths] catered for almost everything: swimming, exercise, shopping, eating, reading, boozing, philosophy, beauty treatments and, most importantly, sex ... Intercourse was commonplace — either with women, young boys or slaves ... Sometimes it was in the water, but often the baths were a sort of foreplay or, often, a five or six play. They were a bit like naked leisure centres, with a sordid twist.”

When the Empire fell, the flesh-fearing Christians turned off the tap, or at least they tried to. While it’s true that many bathhouses were converted to churches and there was a considerable drop off in public bathing during the early medieval period, it never really went away. In her book Clean: A History of Personal Hygiene and Purity, Virginia Smith explains,”By the fifteenth-century, bath feasting in many town bathhouses seems to have been as common as going out to a restaurant was to become four centuries later. German bath etchings from the fifteenth century often feature the town bathhouse, with a long row of bathing couples eating a meal naked in bathtubs, often several to a tub, with other couples seen smiling in beds in the mid-distance.”

And of course to the East (Russia, the Middle-East, and Japan) and the far North (Scandavia and the Vikings), bathing never really went out of style. One estimate tallies 60,000 bathhouses in Baghdad alone. 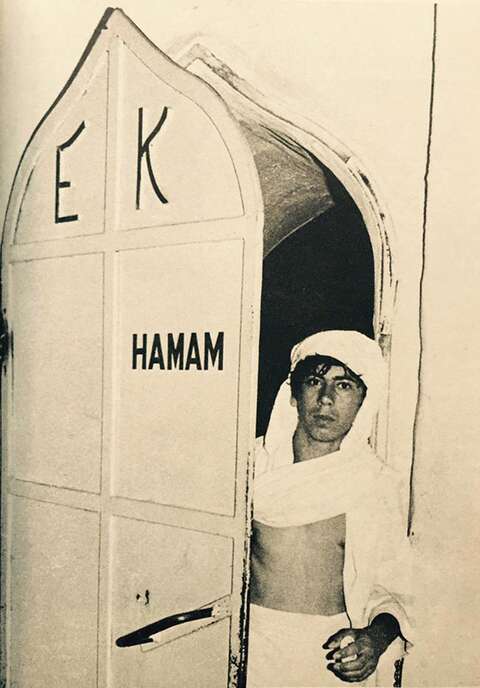 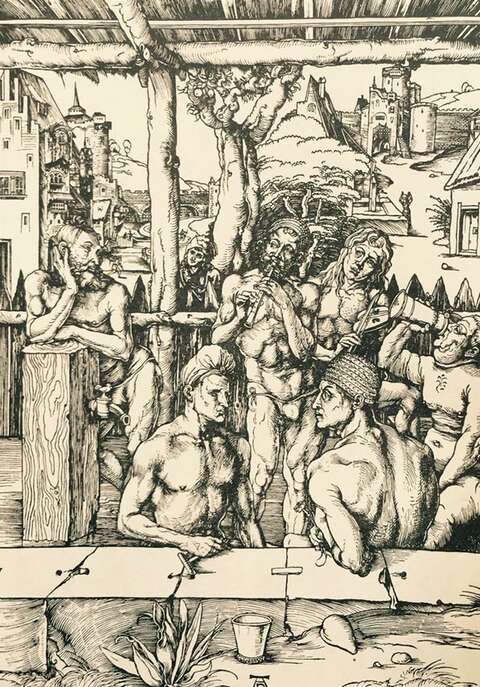 Back in Europe, by the 16th-century, bathhouse culture did go into another decline, although it’s hard to generalize exactly where and why. Probably some combination of religious puritanism, plagues, and a new STD called syphilis, kept people home.

Thank goodness for the Renaissance. Amid the cathedral-building, marble-carving, and fresco-painting, those geniuses also rediscovered the benefits, medical and otherwise, of a good shvitz. And so, by the 17th-century, the pendulum would swing again, away from perceptions of sex and moral decay and back to good living, health, and treatments. For the next few centuries, “taking the waters” would be associated with cures, remedies, and tonics to heal all maladies.

In modern times, communal bathing has been replaced by “the spa,” with the communal part still stuck on the fringe. But at least the spa is no longer considered a den of iniquity (with a few bathhouse exceptions here and there), nor are they infirmaries for the ill, but places to rest, recuperate, detoxify, and naturally, to indulge some of the sensual and unique pleasures of water enveloping bare skin.

The Standard, Miami Beach is one of few spas in the US that is trying to keep the tradition of communal bathing alive. Don’t miss the Hamam and hydrotherapy baths next time you’re in town. 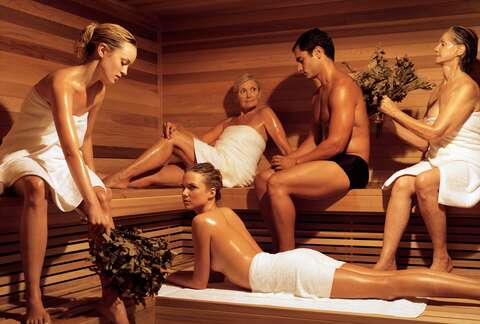 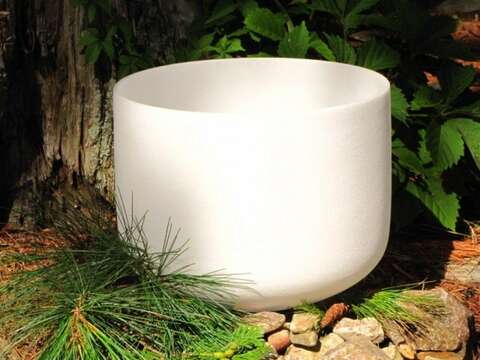 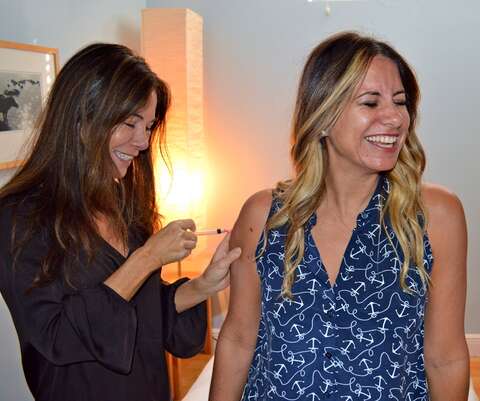 Are B-12 Shots Really as Great as They Say?