Over breakfast this morning, our illustrious neighbors on The Bowery, The New Museum, unveiled their 2014-15 exhibition schedule. Get ready for two major introspectives (their preferred term) of artists Chris Ofili and Pawel Althamer, and a summer show featuring the latest and greatest in contemporary Arab art.

Chris Ofili's The Holy Virgin Mary was one of the most talked about pieces of the late '90s. The notorious painting juxtaposed an image of the Virgin Mary with blaxploitation stills, pornography and elephant dung. When shown at The Brooklyn Museum, Mayor Giuliani called it "sick" and tried to pull funding for the entire museum. An activist even attempted to deface the canvas with paint, but didn't realize it was protected behind glass. Let's see if controversy kicks up again when the show opens in October, 2014.

Polish sculptor and installation artist Pawel Althamer is best known for his sculpture Venetians, presented at the 55th Venice Biennale. Despite his international fame, however, Althamer isn't currently represented by a New York gallery. We have a feeling that will change when his show opens in February, 2014.

The New Museum is renowned for their summer theme shows, most recently NYC: 1993 Experimental Jet Set Trash and No Star, which caused quite a stir. This Summer, we can look forward to Yalla, the most comprehensive presentation of contemporary art from and around the Arab world. 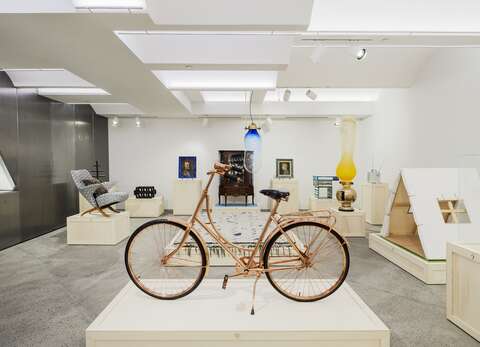 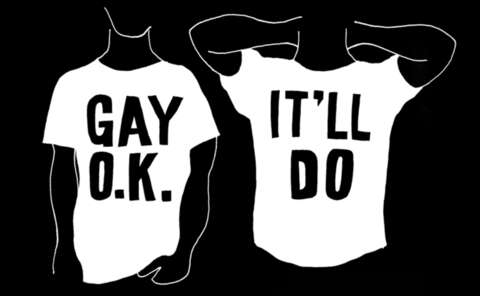