Photographer Kava Gorna’s calling card is a book of 50 beautiful behinds. Titled 100 Cheeks, the book is made up of photographs of the distinctive, denim-clad derrières of fifty women, including artists, actresses, models, and a waitress for good measure. While the book’s subject is certainly eye-catching, the work of the Polish-born, New York-based photographer and filmmaker has more in mind than what immediately hits the eye. Taken together, Gorna’s body of work is a concerted attempt to wrestle the depiction of young women’s inner and outer lives out of the hands, eyes, and lenses of a man made, man aimed visual culture. So when she approached us about the idea of shooting some of her female friends at The Standards, we threw open our doors. In the first installment of a series shot at The Standard hotels, Kava checked in with the former ballet dancer turned model (and YSL muse) Lida Fox, who cut a rug in one of our spacious rooms at The Standard, Downtown LA. The video perfectly captures the freedom of rolling solo, far from home, in a room all of one’s own. As if that wasn’t enough, the short is scored to the fittingly ragged and incendiary “Pretty Suzanne” by the Monks. 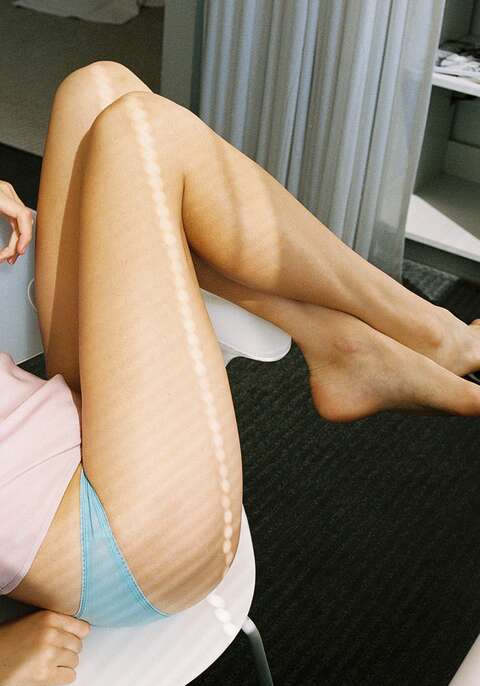 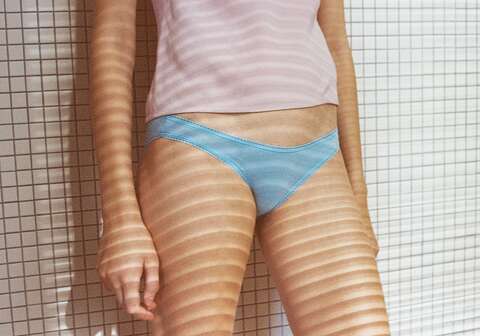 The West Hollywood Water Polo Team Shows Us Their Stuff A Toast to Ten Glorious Years of Sipping and Soaking at The Standard, Miami Beach