We sat down with New York pianist and composer Jon Davis before he performs at The Top of The Standard's Sunset Jazz on Tuesday, June 14th and Saturday, June 25th. 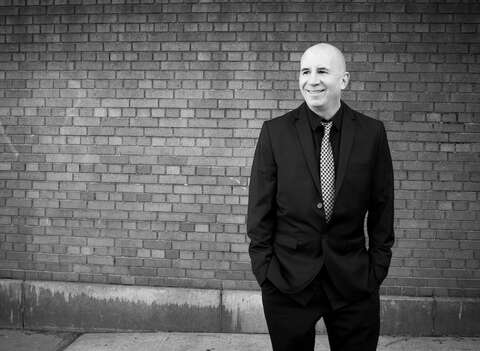 Jon Davis
THE STANDARD: NY is still the capital of the jazz world. Do you agree?
JON DAVIS: When all is said and done, New York is still the jazz capital of the world. Having said that, I believe there has been a substantial evolution of a sort in that the new technology has made it so possible for everyone to be connected and familiar with the New York scene. However, there is no place anywhere else that has anything close to the concentration of great jazz players that New York does. There are literally dozens of world-class musicians of all generations hanging out in the West Village on any given night!

"Perhaps not all musicians are quite as obsessed."

You were born in New York, but you spent the ’80s in San Francisco working on many projects and collaborating with other jazz heroes. Can you tell us about that time?
The '80s in the Bay Area...I think I was out there at the best time imaginable! There was a period of several years where I was playing gigs with Joe Henderson, Eddie Henderson, Milt Jackson, and Stan Getz, and was in bands with John Handy, Johnny Coles, Larry Grenadier, Jeff Ballard, and Jaco [of Weather Report]. It was pretty nonstop!

Since you came back to NY in the early '90s, you’ve been one of the busiest pianists in the city. Do you consider yourself a workaholic as your fellow jazzman Joris Teepe puts it?
I would have to consider myself a workaholic. Perhaps not all musicians are quite as obsessed so to speak, but I think we'd find that generally speaking, the musicians that stay in New York seem to thrive in this constant environment of practice, rehearsing, playing gigs, checking out other players, jamming after all that at late night sessions, and waking up and starting again. You get the idea!

You’ve been traveling and touring for the last 25 years. What’s your favorite jazz city outside of the US?
That's not easy! I've spent quite a bit of time in Vienna over the years and have a bunch of musician friends there. Although I haven't been back for a long time, I always thought Copenhagen had an incredible amount of really wonderful players, and the summer festival vibe is great.

What do you think is the most exciting thing happening in jazz right now?
Personally, I seem to always be into what the younger generations are doing. Years ago, I loved hearing Mike Stern and Fred Hersch, and have always sort of appreciated the evolution of the music. More recently, I've been interested in The Kurt Rosenwinkel Group, Brad Mehldau, Mark Turner, and Brian Blade. l've been listening to some early records by Myron Walden and continue to be impressed by newer guys on the scene like Sullivan Fortner.

If you could pick one jazz record for the New York skyline at sunset, what would it be?
It's probably not entirely appropriate to name a few of my own, but I'll quickly throw in a few: "Beauty and the Blues," my last few trio recordings for Posi-Tone, and "Changes Over Time." On a more external note, I've gone back to one of my all-time favorites recently: "Speak Like a Child" by the legendary Herbie Hancock.

What's your most classic New York jazz moment?
This is almost impossible to narrow down. There is one story I've often told, though I'm afraid the details are not entirely suitable in this context. Let's just say I met Art Blakey in the restroom of the famed Bradley's Club in the wee small hours shortly before he died and we talked about indulgences getting the better of sobriety. On a lighter note, I looked up from the piano to see Spike Lee smiling and he told me he loved The Beatles tune I was playing.

Sunset Jazz at Top Of The Standard
4pm to 9pm, Monday to Saturday 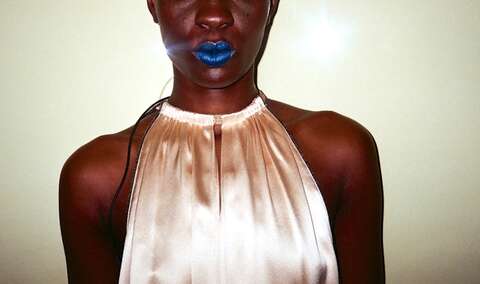